Skip to content
More From Saint Paul More From Minnesota

Forepaugh’s Victorian mansion, now an upscale French Restaurant with reception/banquet space, is laid out like the Victorian mansions of the era. It is a three story mansion with a basement, small covered porches, lovely bay windows which overlook the park and the beautifully landscaped grounds and gardens. The ballroom/banquet room was on the third floor. Besides offering high quality French food, the mansion also hosts small weddings and receptions, and banquets.

Entrepreneur Joseph Lybrandt Forepaugh made his fortune in the dry-goods business and was Senior Partner in the J.L. Forepaugh and Company. In 1870, Joseph bought 5 lots of land and in the center of his land, he built a ten thousand dollar Victorian mansion with a basement, three floors and beautifully landscaped grounds and gardens for his family. His wife Mary and their two daughters moved into a mansion filled with the highest quality, finely crafted room furnishings.

Along with the fine living, Joseph hired servants as well. He made the mistake of having an affair with a young maid, Molly. When Mary, Joseph’s wife, caught them in bed, she asked Joseph to end it and he did. Molly, realizing she was pregnant, hung herself in a third floor room by tying the rope to a chandelier and throwing herself out the window, probably around 1865. 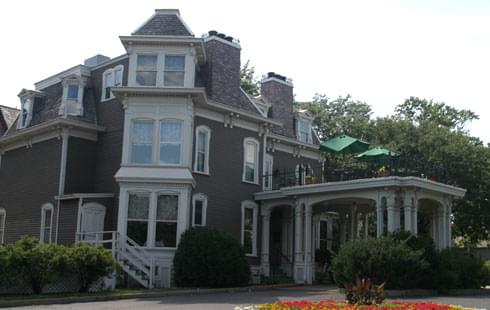 In 1866, Joseph Lybrandt Forepaugh sold his mansion to Civil War veteran, General John Henry Hammond, while Joseph and his family went to live in Europe. Joseph moved away and reestablish his ties with his wife. They came back to the states in 1889 and built another palace-like mansion at 302 Summit Avenue, which had a glorious view of his first mansion and the city as well.

However, in 1892, Joseph Lybrandt had sunk into a deep depression. Though he said he was worried about his business, which was doing fine, Joseph really was still mourning Molly’s death. He shot himself in the park, killing himself.

Many people have owned this mansion over the years. In 1983, the current owners bought the mansion, and began the long process of renovating and restoring the mansion to it’s former glory. The mansion needed to earn its keep, so it became a French restaurant, much to the benefit of the people of St. Paul, who got to enjoy the ambiance of the rooms while eating great food!

When people kill themselves, they OFTEN do not find peace on the other side. Instead, they find that they still have depression and sadness; still mourning the loss they suffered while alive. (See related posts: Old Allen House – AR * Whaley House – CA)

The entities of Molly and Joseph Lybrandt Forepaugh have been hanging around the mansion.

Very pleased with the renovation/restoration efforts of the current owners!

His entity in solid form has been seen by customers and staff, as he walks through the dining rooms, dressed in 1890s dress-up clothes, looking pleased, with the attitude that he owns the place.

In the basement, lights turn on and off by themselves, the living feel cold chills and hear strange noises.

Spirit of the Suicidal Maid, Molly

Molly has been seen and heard near the area where she killed herself.

Employees opening up the restaurant, heard distinct tromping on the third floor (the traditional living quarters of servants).

The police were called, who brought a K-9 dog to investigate. The dog refused at first to go up to the third floor, but finally did after some persuasive coaxing. The tromping stopped and no one living was found.

Molly is a sociable ghost. She likes to sometimes attend weddings and receptions. The restaurant has a wedding picture which captured her image as well.

In the basement, lights turn on and off by themselves.

(Perhaps the basement is the long awaited love nest.) 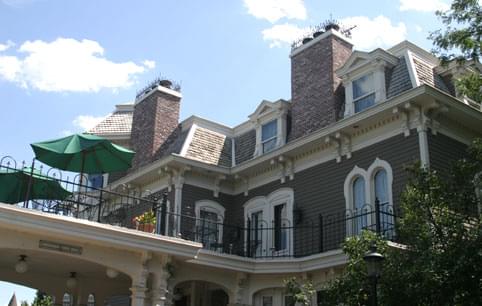 Perhaps Joseph Lybrandt Forepaugh and Molly reunite in the basement area, being together in this existence, since they couldn’t be together during their lifetimes. 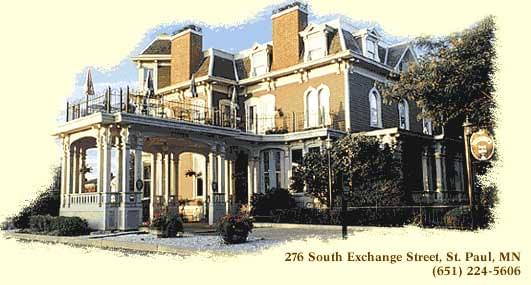 Forepaugh’s Victorian manor, which is now being used as a French restaurant, can be found on South Exchange Street and Walnut, just east of Irvine Park, in a neighborhood which traditionally has been the area where St. Paul’s wealthy established their mansions, near historic downtown Saint Paul. 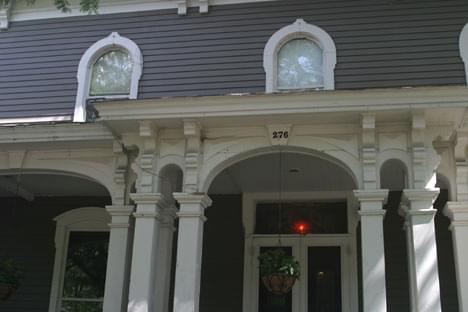 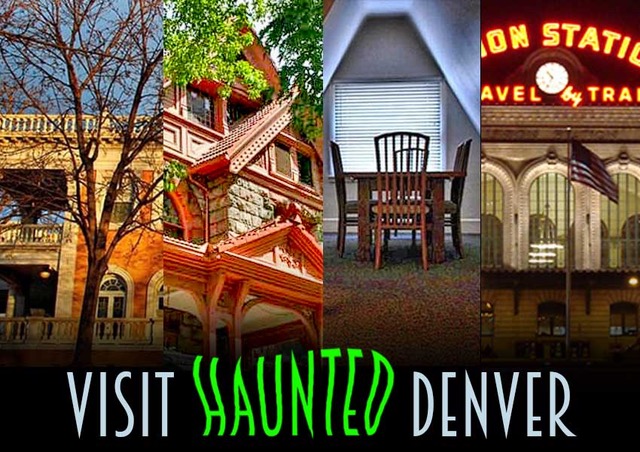 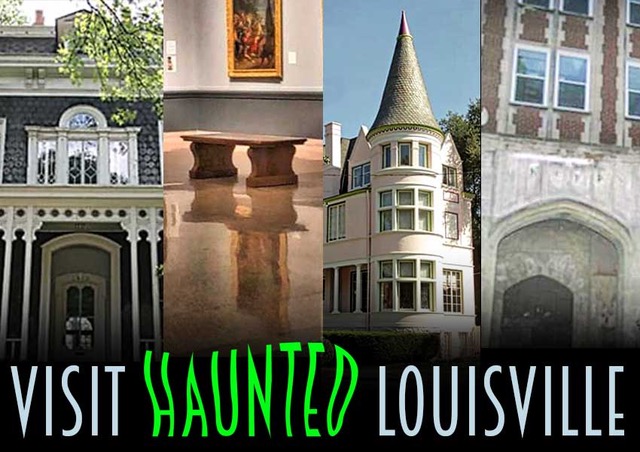 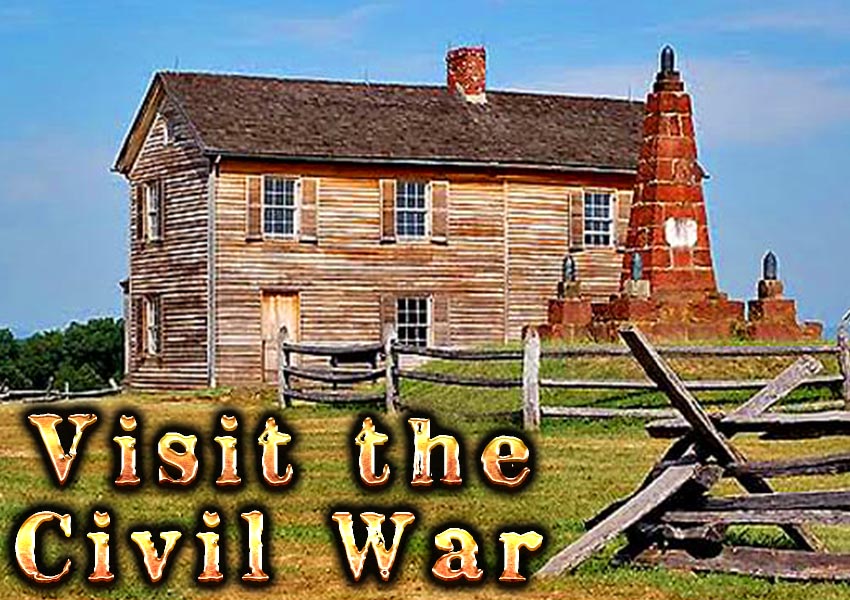 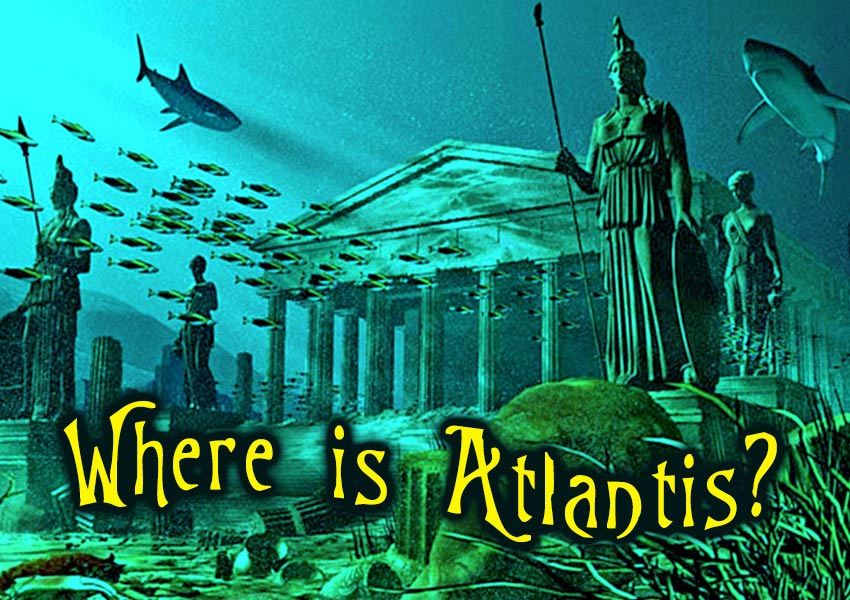 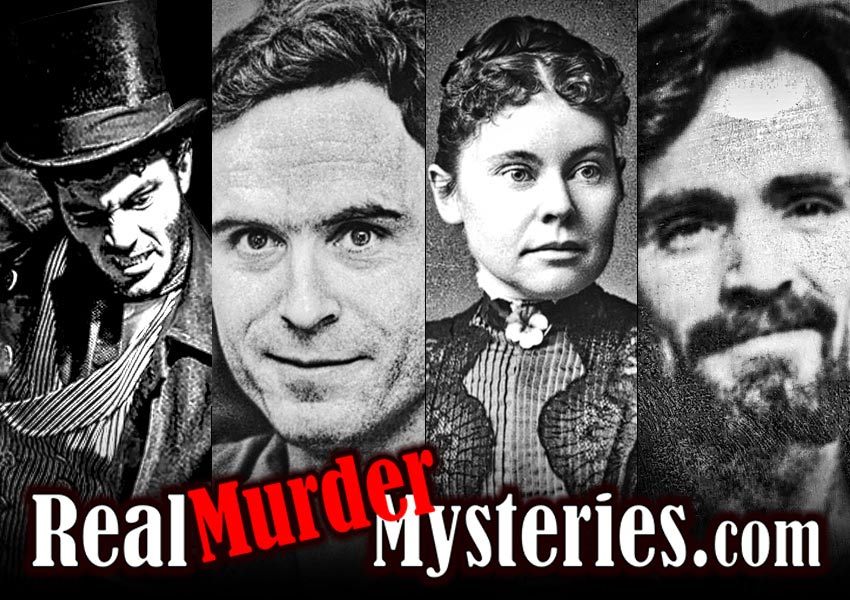 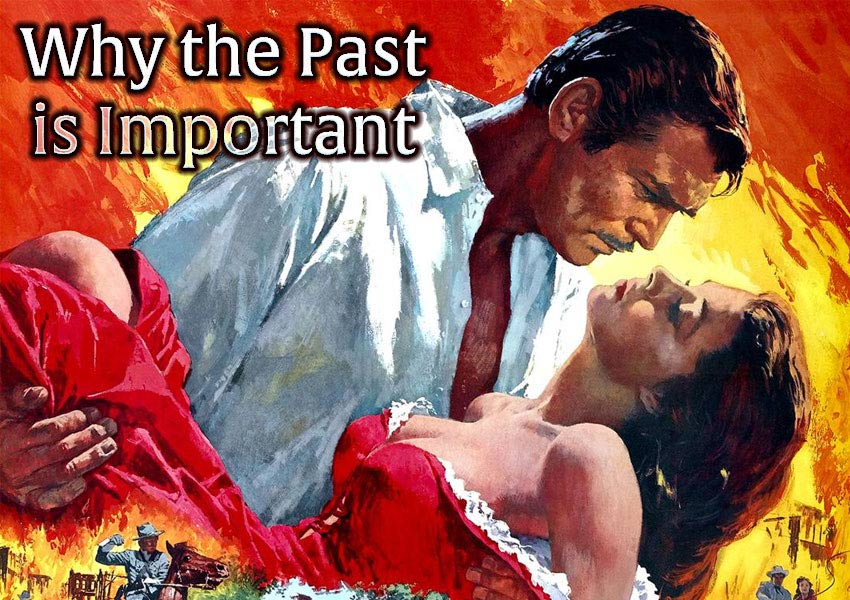 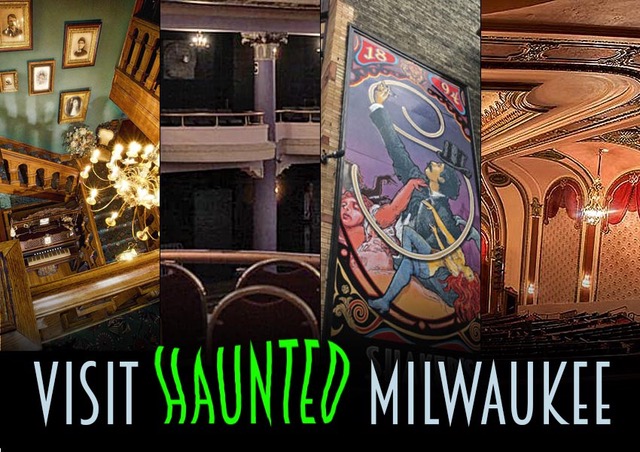 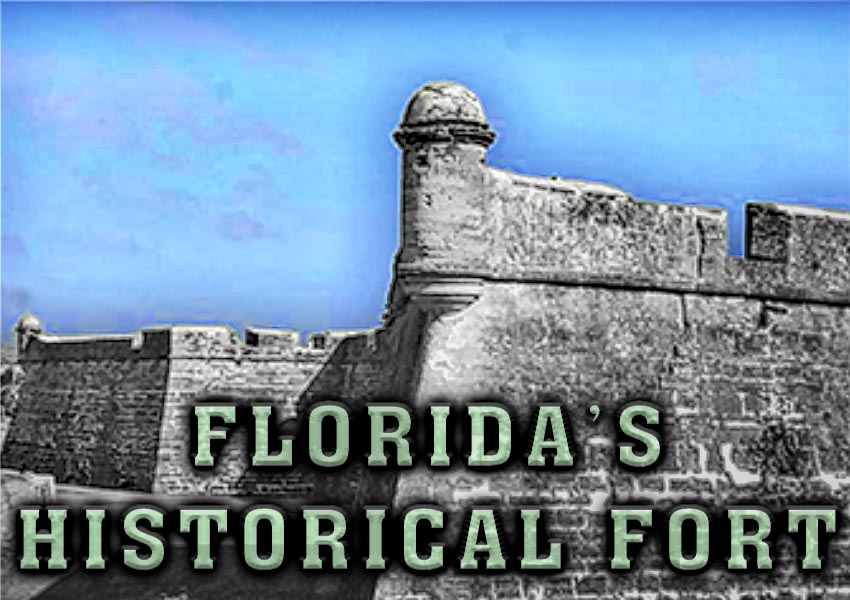