Skip to content
More From Portsmouth More From Virginia

Hauntings stem from a tragic yellow fever death and a still grieving parent.

Portsmouth-Gaffos House is an 18th century, 3 and 1/2 storied home which is a private residence in excellent shape. The attic area is located in the 1/2 story section and is big enough to be a bedroom. This attic room has windows which probably have a pretty good view of the Elizabeth River.

Portsmouth-Gaffos House was probably a doctor’s home in the mid-19th century, because during a Yellow Fever epidemic in 1855, this home was a hospital for the ill. Various people and families have owned this home throughout the years, raising their families, enjoying life in Portsmouth.

During the outbreak of Yellow Fever in 1855, a young daughter of a widower sea captain became sick with Yellow Fever and was taken to this makeshift hospital and put in the attic bedroom. Her father would faithfully tromp up the three flights of stairs to her room and pray with all his heart and soul for her recovery. Her recovery wasn’t to be and she died of her illness, which was a devastating loss to this man of the sea, as she was his only daughter.

After her death, he went to sea as often as he could to help himself stop thinking about her. But, whenever his ship came into Portsmouth, he couldn’t help himself. He would stand on the sidewalk outside this home, mourning silently and look longingly up at the attic windows, where he last saw his beloved daughter alive.

Mr. and Mrs. Portsmouth-Gaffos and their young daughter fell in love with this old 18th century home and moved in, not aware of the entity which would periodically pay them a visit. The young daughter may have been the same age as the girl who died in the attic, which may have triggered this entity to become active.

Spirit of the Grief-Stricken Captain

Late one night, when everyone else was in bed, the young daughter was the first to hear the opening of the front door, the sound of heavy boots clumping up the staircase, all the way up this three floor stairway to the attic room, where the door would open and slam.

When it happened several nights in a row, everyone in the house was aware of their mysterious visitor, but weren’t frightened because they knew the sad story about the girl dying in the home so long ago.

This paranormal occurrence happens infrequently, on the schedule of an 18th century ship which would be gone for months at a time. It is as if the worried sea captain was still going out on a ship to earn his livelihood. 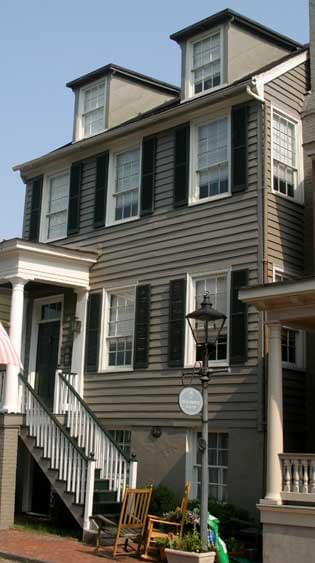 Yes, apparently so, as no one has been able to get through to this spirit that his daughter is waiting for him on the other side. This entity continues to infrequently come by, to try one more time to save his daughter through earnest prayer, hoping this time she will recover.

Portsmouth-Gaffos House is located in the historic downtown section of Portsmouth, near the Elizabeth River and within walking distance of stores and shops. It is one block south of the Glen Coe Bed and Breakfast, just west Crawford Street, which runs north/south, a cross street for both Glasgow Street and North Street.

This is a private residence. Please respect the privacy of the current homeowners. 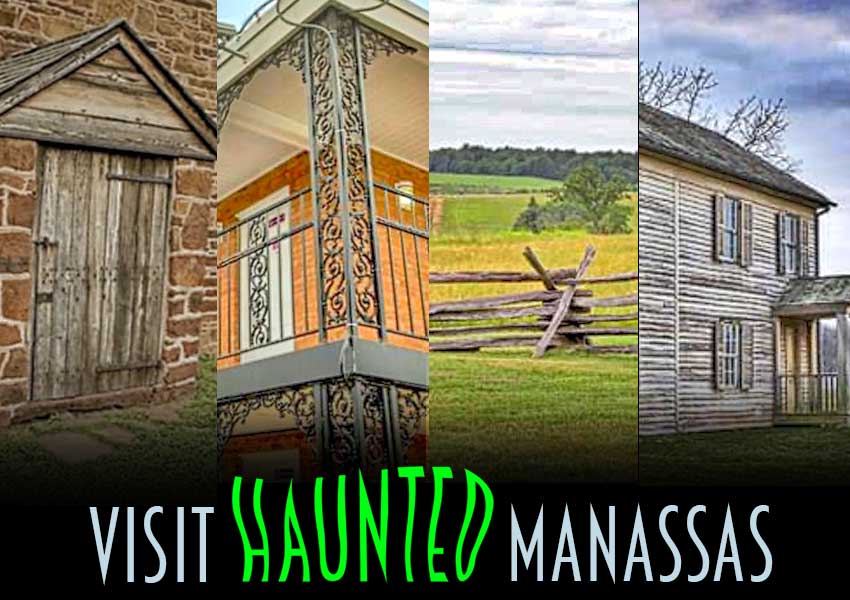 Haunts in Portsmouth Haunts in Virginia