This building was the place of a torturous death.

Two past owners are also at home here…

It is a 4 story, elegant townhouse which was built in an artistic style, popular around the 1800s.

This townhouse has a complete puppet theater in the basement, because it once belonged to a famous puppeteer, Frank Paris. Lots of Paris’s art work favorites still can be found inside the building.

The second story was turned into a duplex apartment for Paris and an assistant. In 1924, a new section was added which covered an existing garden in the back of the house.

Other owners: Mary Ellen Strunsky, then Paris, Mayor Jimmy Walker (during the Prohibition era, as a residence for a lady friend). People have felt the sensations of unseen beings.

People have heard them walk up & down the stairs at night.

People have heard occasionally the screams of someone in pain.

At least once, a man in dressed up evening attire, wearing a top hat and tails, appeared at the door and smiled politely, and then evaporated into the air. (No one knows who he is).

Lost spirits, probably from the old morgue, have been sighted in the Puppet Theatre in the basement. Yes. Apartment residents have sensed a shadowy presence moving up and down the stairways.

Two detailed apparitions have been spotted as well.
1) A man dressed in a black suit was standing on the front steps of the building. He smiled politely before disappearing right before the people who saw him.
2) The apparition of the fellow dressed in a top hat and tails already described above, occasionally appears inside the building in front of residents.

1) Hans Holzer brought in a medium, Betty Ritter, who made contact with a restless ghost, dating back to the prohibition era.
2) In another session, a medium, Ethel Meyers, made contact with a French diplomat, who complained that he had been tortured here but had held onto his “secrets”.
3) At a 1991 televised visit, with medium, Shaun Robbins, once again contact was made with a tortured soul who had died violently for holding onto “something”.

226 Fifth Avenue, which is one of the oldest streets in New York City.

The House, #12, is located just around the corner from busy 6th Avenue, in the New York artist’s quarters in Greenwich Village, and has existed since the time of the Revolutionary War. This elegant townhouse was originally next to a morgue. 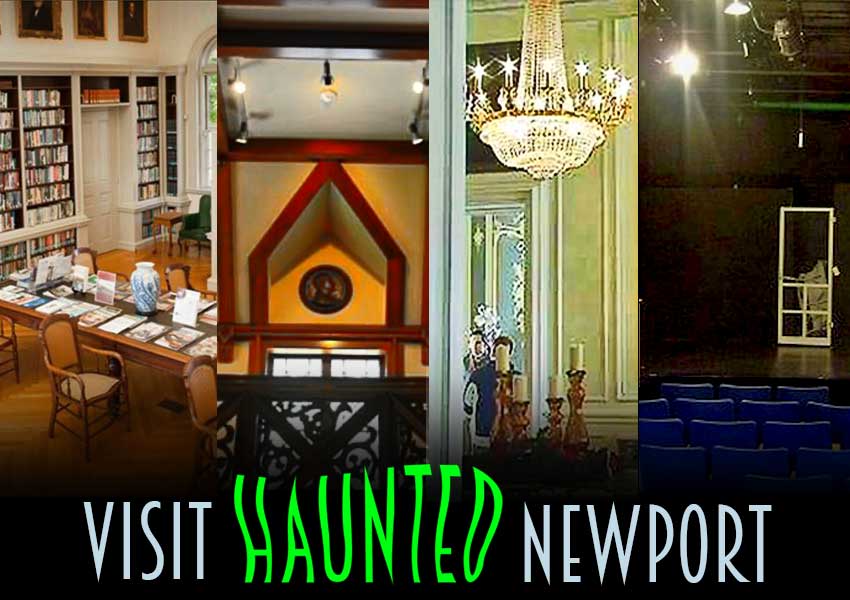 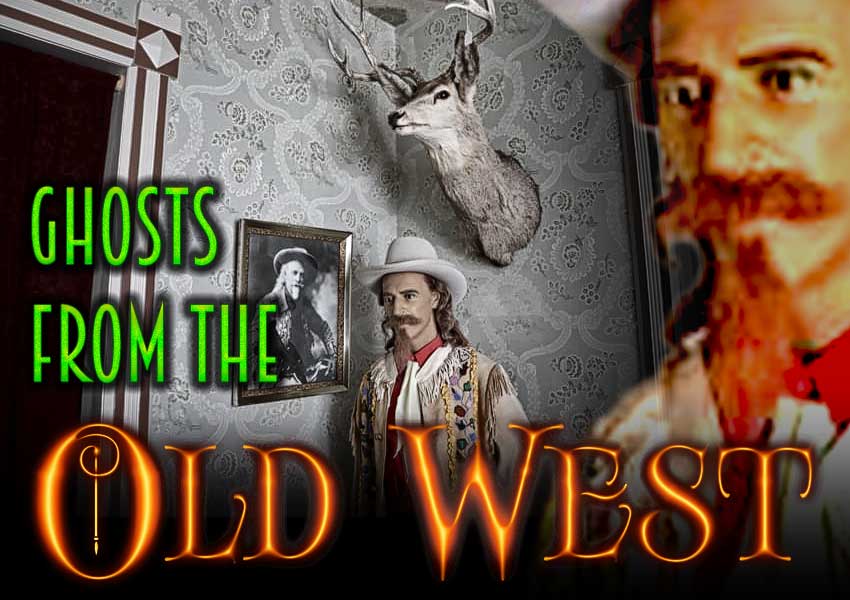 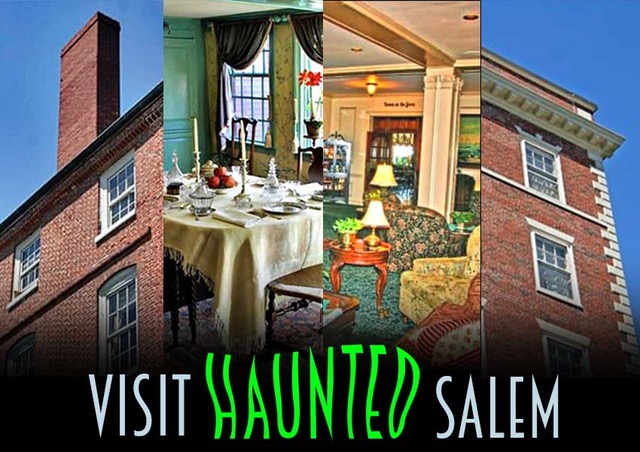 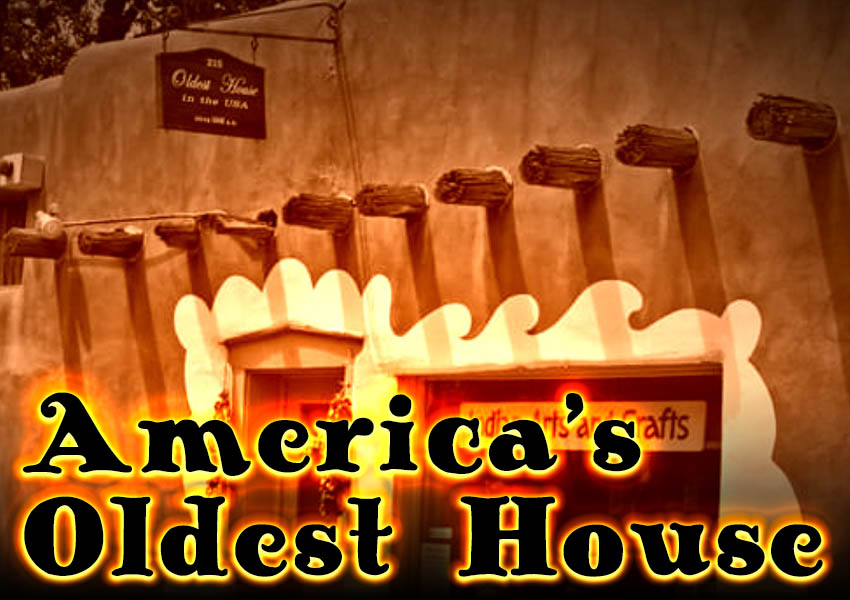