The entity who died in the basement still has a compelling list of work orders to do.

The entity of Abraham Curry still comes here and encourages the museum staff. 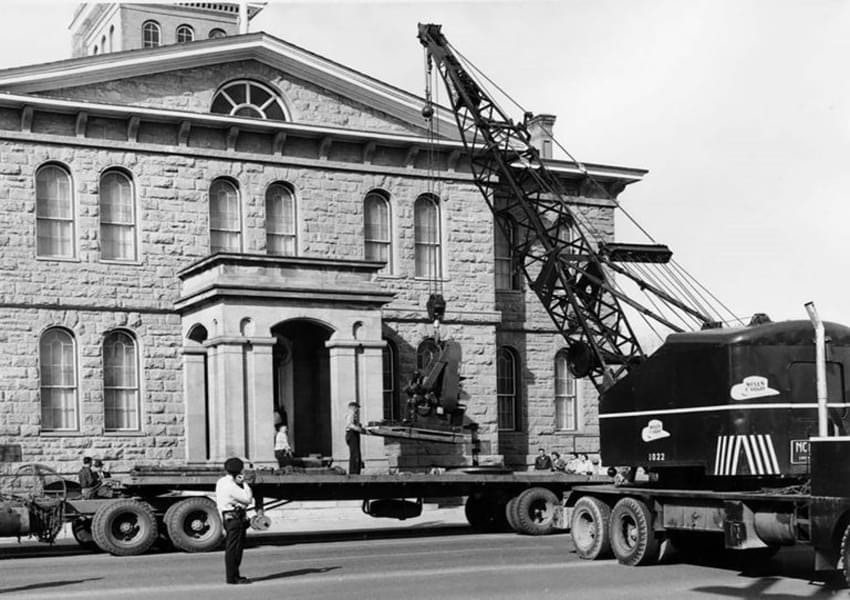 The Nevada State Mint building, described as “a rugged, fortress-like structure”, was designed by U.S. Treasury Dept., newly hired architect Alfred Mullett. The sandstone blocks were cut to size at the state prison, located right next to the sandstone quarry. The bricks were made in Genoa by The Adams Brick Works.

This large, two story building is a wonderful combination of both Greek and Classical influences, topped with an Italian Villa cupola. The lovely, sugar pine wainscoting found in the inside of the building was milled locally as well.

Because of the flow of silver coming from the Comstock Lode, Carson City was picked by Congress in 1863 to be the location of a national mint. Because of the Civil War, ground wasn’t broken until 1866. Carson City founder, Abraham Curry was one of the three planning commissioners, and was the superintendent of construction of this handsome, sandstone building.

In 1899, the Comstock Lode mines had petered out, and the U.S. Treasury closed the mint. This glorious building then became the home of an assay office. In 1941, this building was remodeled again to become the new home of The Nevada State Museum. The Historical Society moved in as well, at some later date. 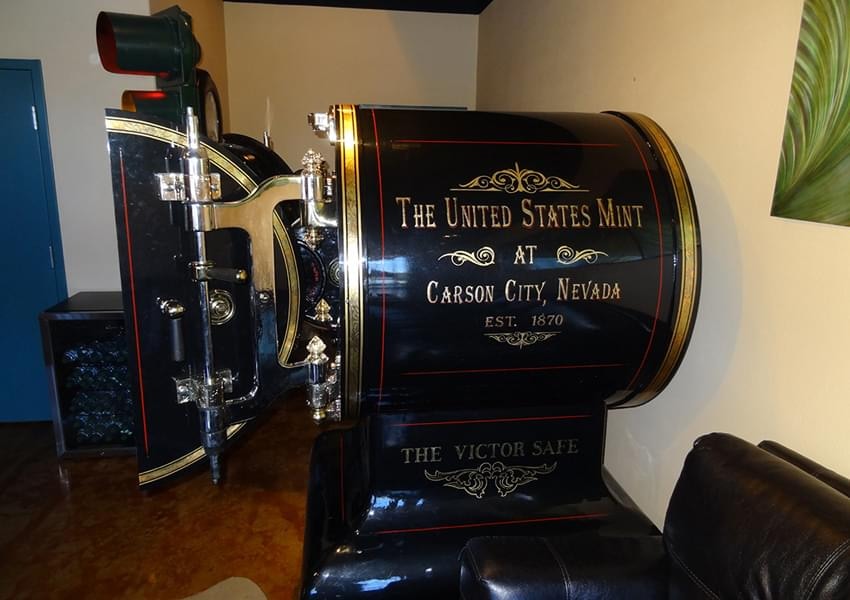 One accident-caused death happened in the The Nevada State Mint Building. On December 12th, 1872, one Osborne Parker was working in the basement and was crushed to death when equipment fell on top of him.

Abraham Curry, who was the one who was in charge of building this mint, also became the Superintendent of this Nevada State Mint; a job he loved doing, up until 3 years before his untimely death in 1873. This mint building is only a 4 block walk away from his sandstone home. 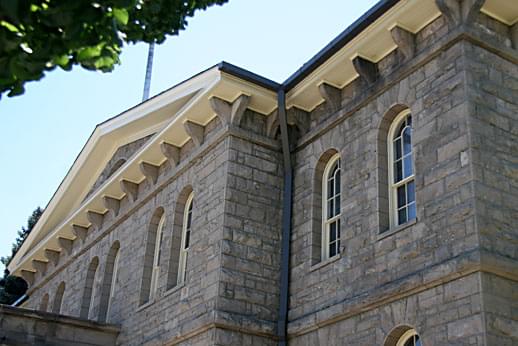 The following paranormal occurrences could be caused by either entity:

The staff of the museum and the Historical Society have heard unexplained footsteps around the building.

The elevator has been known to operate all by itself.

A friendly, supportive, fatherly presence is felt by the staff of the Nevada State Museum and the Historical Society, as they go about their various duties. 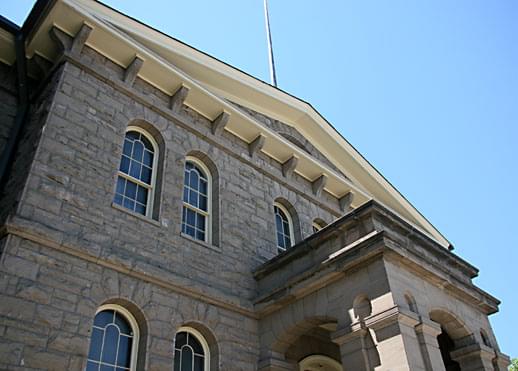 It seems to be, according to many eye-witness accounts.

The entity of Osborne Parker is still on the job, trying to complete his day’s work.

The entity of Abraham Curry is a restless entity who also haunts his former home, The Curry House.

The Carson City Mint Building can be found on the corner of North Carson Street and E. Robinson Street. It is only 4 blocks away from the Abraham Curry House, at 406 N Nevada Street, an easy walk. 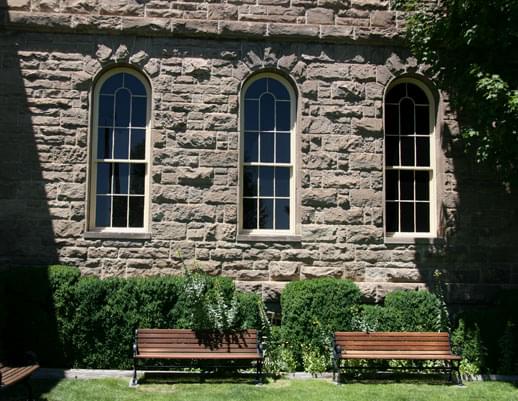 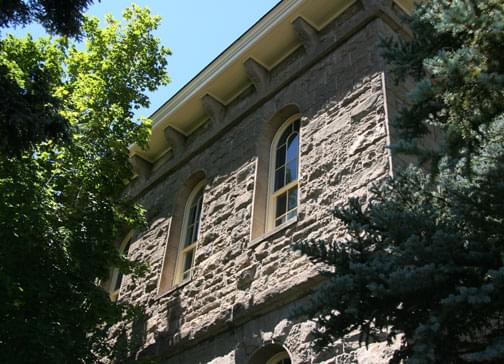 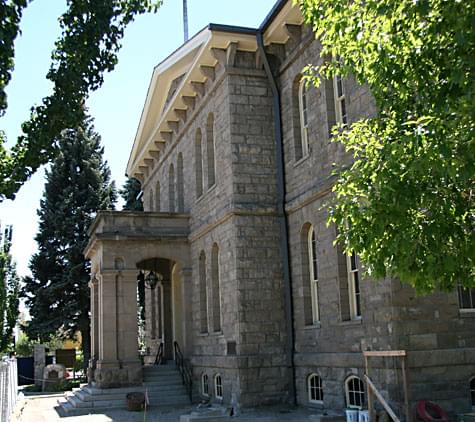