This museum is still a spectral jail for both past inmates and staff.

Allegan County Sheriff’s House and Old Jail is described as being a quaint, hometown institution, built in 1906, with the duo purpose of housing the the Sheriff and his family and the Allegan County jail inmates, which it did until 1963. This was the third Allegan County Jail built, and replaced the jail which had been used since 1862.

Tom and I went to visit the place and found a lovely, 2 story Victorian brick house with a rectangular, 17 cell, jail facility built onto the back of the house, much like the house-jail found in Crown Point, Indiana. This Allegan Sheriff’s residence and jail building is a better design though, because the blueprints included planning for this jail to be a part of the actual house, and wasn’t an addition. It’s design was so well done that this house jail worked well for 56 years or so, meeting the needs of the community. In 1962, a new jail was built right across the street, which held more inmates.

In the two story front house part of this building, there are two parlors, a formal dining room, bedrooms, kitchen and a Pioneer keeping room. The Allegan County Historical Society has provided early 1900’s furniture and decor, in the style of the time when this house was first used as the sheriff’s residence.

The Allegan County Historical Society has collected well over 10,000 items of interest that have been donated by people in this County, some of which are part of rotating displays, which keeps exhibits fresh and interesting.

The cells were located in the basement and the first and second floor. Today, in the inmate part of the building, some of the cells reflect what life was like in this jail facility from 1900s through 1962. Other cells hold other exhibits, such as a 1900 barbershop, attorney’s office, dentist’s office, school room, toys and dolls from the past, and many neat items from the Civil War, Spanish American War, and First and Second World Wars. 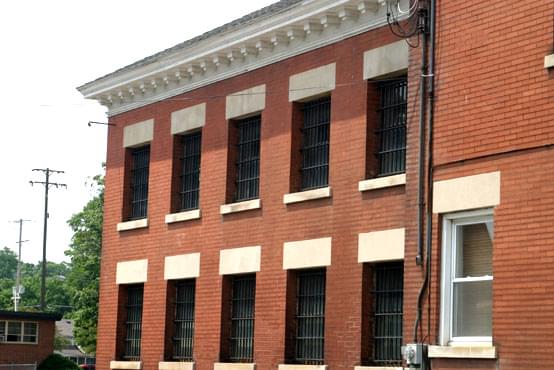 The sheriff’s wife traditionally made home-cooked meals for all the inmates.

Many items from the community have been donated to the museum.

Many inmates passed through this jail as guests of the county for their criminal offenses.

For those hard to handle troublesome inmates, a solitary confinement hole, called the “hot box,” was used to discipline and ultimately curtail bad behavior. 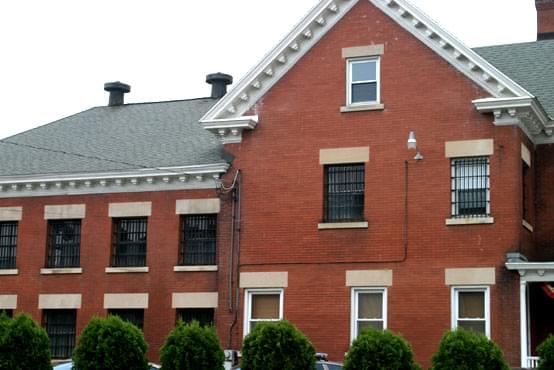 A female entity, thought to be one of the sheriffs’ wives is still on duty. OR perhaps, an entity connected to one of the donated items is going about her business in this house.

Footsteps are heard coming from the upstairs area; in the sheriff’s family bedrooms, especially the master bedroom.

A mannequin placed in the display found in the master bedroom, mysteriously switches its clothes by itself, with no help from the living.

A small apparition is seen busily working in the kitchen and moving around the dining room area.

Some guests of the county are still are serving time in this jail.

The living who have toured the museum, or have been part of investigations, have been touched by unseen presences in the cell areas.

A floating streak of light was seen in the solitary confinement hole.

Kathy Conders of the Michigan Paranormal Encounters has felt the changing energies in the building, and has led paranormal investigations of this place, with some interesting results and observations. A third ghost hunting investigation is planned for October 26th and 27th, as part of 2007 Allegan Paranormal Conference. 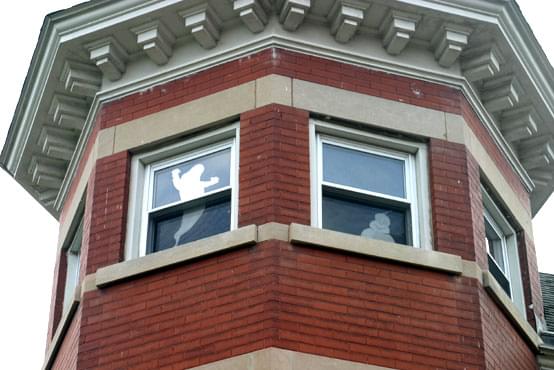 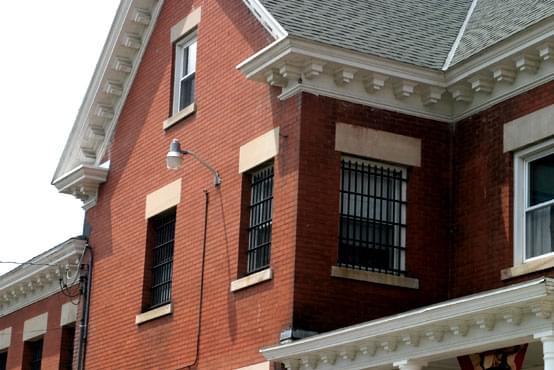