Causes for activity include: Slaves, the fatally wounded, spirits attached
to artifacts, and people connected to this place.

Spirits exist pleasantly with the living.

The Monserrat is an elegant, well-made brick, 3 story Italian Renaissance Revival building with a basement, which was built in 1857, making it one of the oldest buildings in Louisville. One of its pleasing features are the nine ft. tall rounded arch windows, which provide a lot of light for the brick structure. It was designed by Architects Henry Whitestone and Isaiah Rogers, who would be pleased to know that not only is their building still in great shape, but was used in so many different ways over time.

It’s handsome facade and design has always drawn someone willing to use it for some function in life, so its not surprising that the building has an interesting history attached to it. This building was originally designed as a school, and opened as The Fifth Ward School. The basement was used to hide runaway slaves as a underground railroad stop. 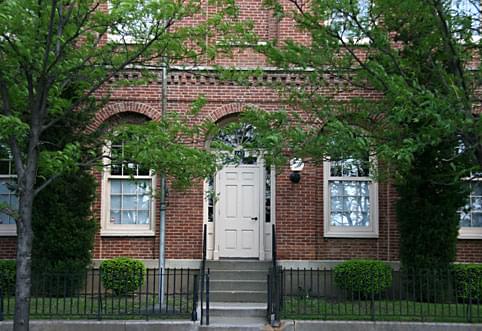 During the Civil War, the building was used as a Union hospital for its wounded soldiers. After this war, the school eventually was reopened. In 1900, the school’s beloved principal died, and the school was renamed for her; taking her last name, Monserrat. The Monserrat School continued on, educating the young for another 39 years, but closed its doors due to declining enrollment, right before 1940.

During WW2, the military converted this still solid building into a dorm for soldiers on leave from Fort Knox. It’s next gig as a building was in line with its educational roots. It became The Natural History Museum of the Louisville Free Public Library, becoming home to an Egyptian mummy, among other artifacts of interest, until the 1980s, when the museum was moved to a new location on Main St.

Despite being over 123 years old, the building was then transformed once again into upscale, apartments in the 1980s, and are still going strong 28 years later!

There are many possible sources for entities in this building: Slaves, wounded soldiers who didn’t make it, spirits from artifacts, such as the mummy, and people associated with the place over the years. Whoever haunts this building, exist pleasantly with the living, just going about their business. 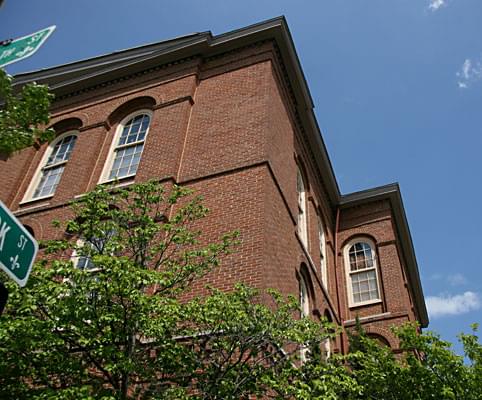 The Entity of the Young Slave Girl –

She is described as an unhappy, scared child who is around 5-6 years old, dressed in a simple white tunic, with big eyes. According to eye-witness accounts gathered by author, David Domine in his great book, Phantoms of Old Louisville, she has appeared to various people over the years, who experienced the bristling/goose bump skin reaction often felt in the presence of entities.

In the 1930s, this little slave girl appeared in a seance conducted in the basement of the building.

One woman was making cookies at Christmas time in her apartment. She turned around and saw a solid apparition of this scared little girl, who was visible for 10 seconds, before she melted away.

A man who lives in an apartment in the building, during three different trips down to the spooky basement to put things in storage, has also seen this little apparition. He felt someone looking at him, turned around and there she was, dressed in a simple bag-like dress, staring at him with her big eyes, very scared.

Young men who died of their wounds, but weren’t ready to go to the other side yet, having unfinished business or just wanting to live.

Their apparitions have been seen all over the building, going about their business, not bothering the living.

Many feel the sense of death in various parts of the building, which is thought to be left behind when the mummy was moved to the new museum location. Just a feeling, not an actual entity.

The entities mentioned above are still roaming the halls, rooms and basement, according to eye witnesses. 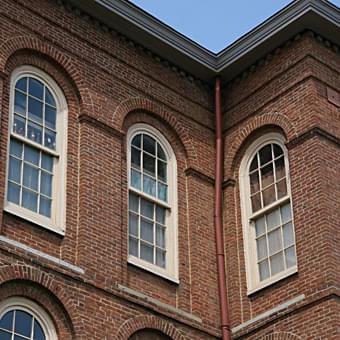 The Monserrat building can be found at the corner of 5th and York. 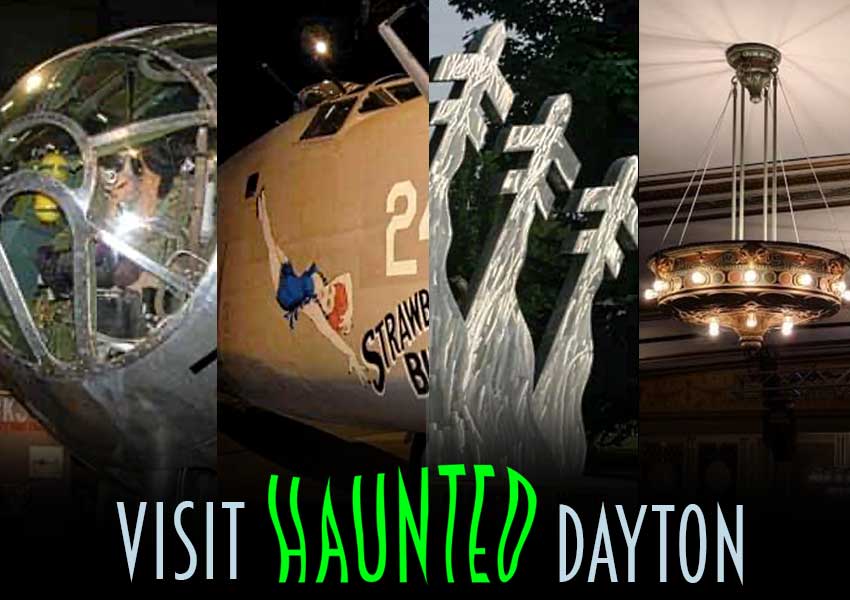