Skip to content
More From San Francisco More From California

The spirit of the Head Mistress can’t let go and continues to try to help.

Besides being an upscale Bed and Breakfast, The Queen Anne Hotel is a favorite spot for weddings and receptions, and other special receptions, because of its style, decorum and room layout.

The pink-colored Queen Anne B & B Hotel is a San Franciscan crown jewel of Victorian architecture both inside and out. The inside of the hotel is often decorated for the season. We stayed in the hotel over the Thanksgiving weekend and it was like stepping into a Victorian Christmas, as the hotel’s Christmas decorations were out in force!

There are 4 floors, with many of the rooms having fireplaces. One enters from the street into a Victorian style foyer (check-in area), parlor, library, salon (Queen Anne’s dining room), courtyard and boardroom, first floor rooms which have ten foot ceilings. 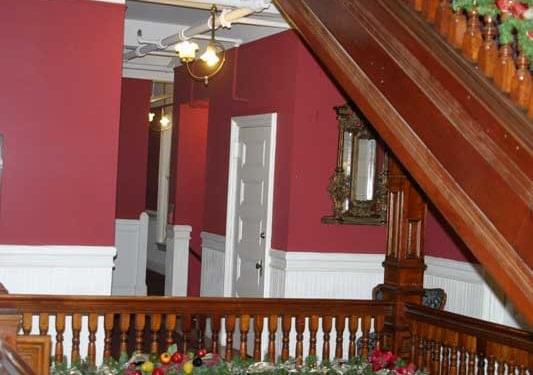 The Salon – Through doors on the left of the parlor, one walks into The Salon, which seats about 80 people. This dining room has gold and burgundy wallpaper and heavy Victorian drapes hang in the windows. Of course, there are also mirrors, chandeliers and a fireplace.

The Courtyard – Can be visited via two sets of doors. This area has been newly renovated, and has a glass ceiling and outdoor heaters. There is a gazebo and a water fountain here as well.

The Library – Can be visited by going through the elegant French doors located at the north end of the parlor. It is described as a comfortable room which has Victorian antiques, a 150 year old bar and lovely oil paintings hanging on the walls. The wood-burning fireplace is the “centerpiece” of this room.

A Grand wooden staircase, located in the parlor, leads the visitor up to the upper floors, where one finds the 44 rooms and suites, with their own bathrooms.

Senator James G. Fair, who made a bundle of money from his silver mines in the Comstock lode, located in Nevada, built an elegant boarding/finishing school, a fine example of Victorian architecture, in his hometown of San Francisco, in 1889. In 1990, the boarding school opened, known as the THE MARY LAKE SCHOOL FOR GIRLS, mainly so his daughters Virginia and Tessie could move to San Francisco, to be near him. James G. Fair wanted to spend more time with his teen daughters, as his relationship with them was strained due to family dynamics.

Senator James G. Fair had a favorite mistress, Mary Lake. She became the Head Mistress, in charge of teaching 100 well-to-do girls the behavior norms of women from upper-class society, including etiquette, social skills, and polite standards of the times. She truly enjoyed teaching and taking care of her young charges, as she loved the girls and earnestly took her position of responsibility very seriously.

However, the school closed in 1896, probably because of financial difficulties. Poor Mary was crushed when the school was closed. It broke her heart. She disappeared from San Francisco. The building sold a few years before the destructive earthquake of 1906, which leveled many parts of San Francisco through quake damage and fire, which resulted from the moving earth. This building was one of the lucky ones to escape the destruction!

Throughout the years, this building passed through many hands. In 1980, it was bought and given much needed renovation work, and opened for business as The Queen Anne B & B Hotel.

When an old building is renovated, often the spirits who reside there make their presence known to the living. Mary Lake must have been overjoyed when the building was rejuvenated, both inside and out! Instead of girls, she now has upscale guests to take care of! This gentle, loving entity can be useful again!!!

The Spirit of Mary

Psychic people have felt a benign presence throughout the hotel.

The entity of Mary Lake wanders around, keeping an eye on her “guests.” The most common occurrences are unexplainable cold spots and the sighting of a misty apparition of Mary Lake.

Gentle, concerned Mary Lake dedicates herself to making sure that her guests are comfortable, wanting them to have a pleasant stay. She has unpacked and hung up clothes, picks objects off the floor that were dropped, and has tucked covers in around people in the middle of the night.

The fourth floor is the favorite place for manifestations to take place. The manifestations mentioned previously are the strongest in room 410, which once was her office and now is a lovely suite, complete with a sitting area and a fireplace.

Mary takes special interest in guests who spend the night in her old office. She doesn’t mind sharing her special place with the living, like other entities found in other stories on this web-site, but shows a gentile hospitality and caring for the living.

Mary Lake has made her home here where she was the most happy and fulfilled when she was alive. She can do what she likes best! She gets to take care of the guests, offering them turn-of-the-century hospitality, while having fun watching the social events which take place on the first floor as well. 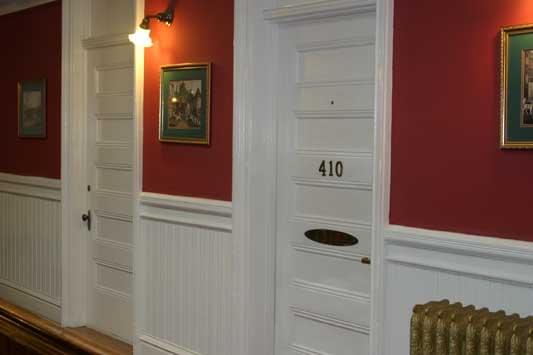 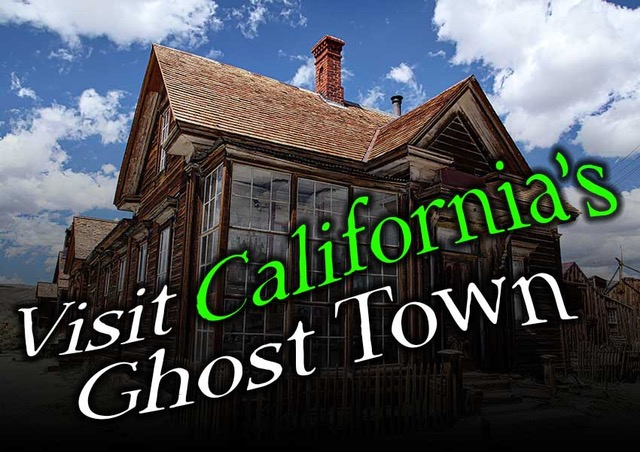 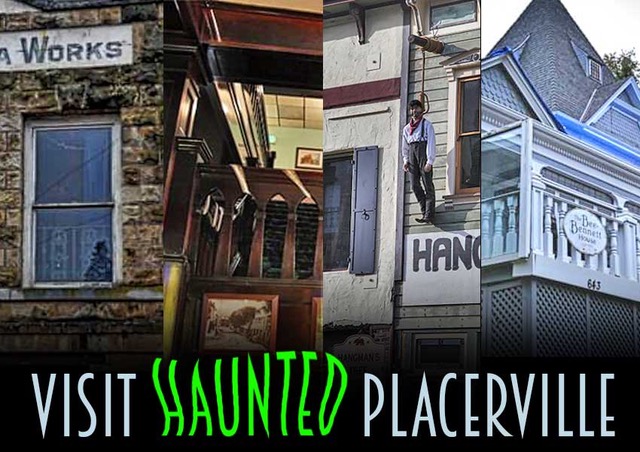