Skip to content
More From Prescott More From Arizona

A spirit of a priest keeps an eye on the play production,
quick to show disapproval when needed.

In the old rectory,
another spectral priest loves to get attention with some chuckles as well. 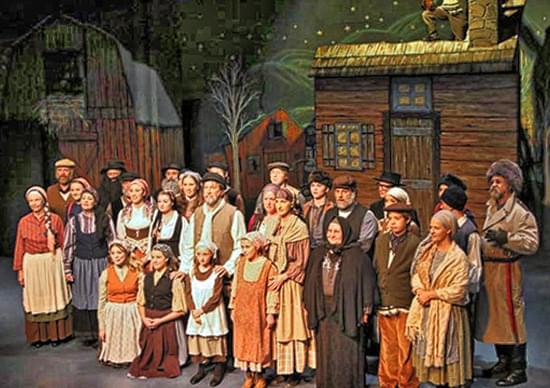 Built in the late 1880s, this lovely brick structure and the adjacent two story building were originally Sacred Heart Catholic Church and Rectory. In 1895, Fr. Alfred Quetu, who came to Prescott to minister to the Indians, invited Fr. Edmond Clossen, Father Michael and another local priest to join his ministry and stay in the church’s rectory. Seven years later, Fr. Clossen died and was buried under the altar of the church by his request.

In the late 1960s, this parish had outgrown the facilities, so a new, bigger church and rectory were built elsewhere in Prescott, and this old church and rectory would be sold, but not before Fr. Clossen’s remains were reburied. However, it was discovered that Fr. Clossen’s remains were not under the altar at all! Yikes! His corpse is still missing!!

Prescott Fine Arts Association bought the old church and its rectory and changed the church into a theater, which has transformed the old alter into a stage. The old rectory building is now the home to administrative offices, dressing rooms, prop and costume storage, and a meeting room.

The Association offers a variety of arts programs. They have a regular theater season, Children’s Theater, musical concerts and have visual arts shows and exhibits on the lover level of the theater. These exhibits “cover everything from sculpture to watercolor, oils, pottery, photography, jewelry and the annual Holiday Gift Show and Sale.”

In both the theater and old rectory building, open doors are closed, closed doors are opened, and lights are turned off and on.

While checking the lighting on stage for the next scene, a volunteer saw a shadow of an entity float effortlessly in front of a painted moon prop.

After a performance, the stage crew were busy setting up the props needed for a bar scene in the next day’s show. Two glasses flew up from the table into the air and crashed to the floor.

When theater members and performers are trying to get ready for a performance, often a rattling noise can be heard coming from Father Michael’s old second floor room.

Every time, people rush up stairs to try to find the source of this noise, which they haven’t found yet. Father Michael gets his chuckles and some company as well!

It seems several entities are keeping an eye on the living here. 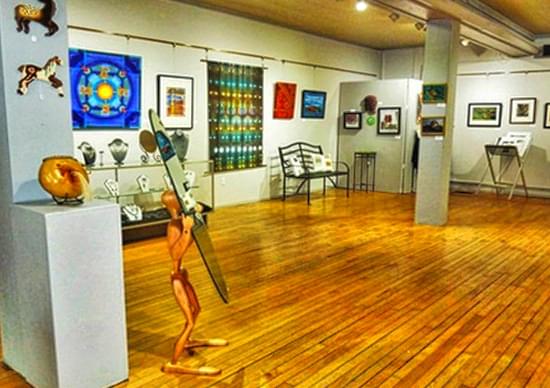 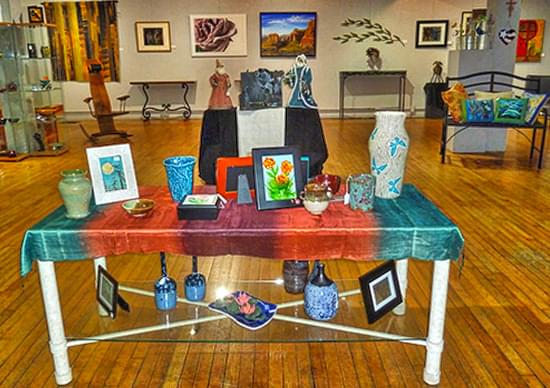 Haunts in Prescott Haunts in Arizona