Skip to content
More From Tacoma More From Washington

People forced from their land are not happy campers…

Other people have a hard time letting go of their duties.

The grounds and remaining buildings are a museum. Several white, wooden structures of this old fort are in pretty good shape. 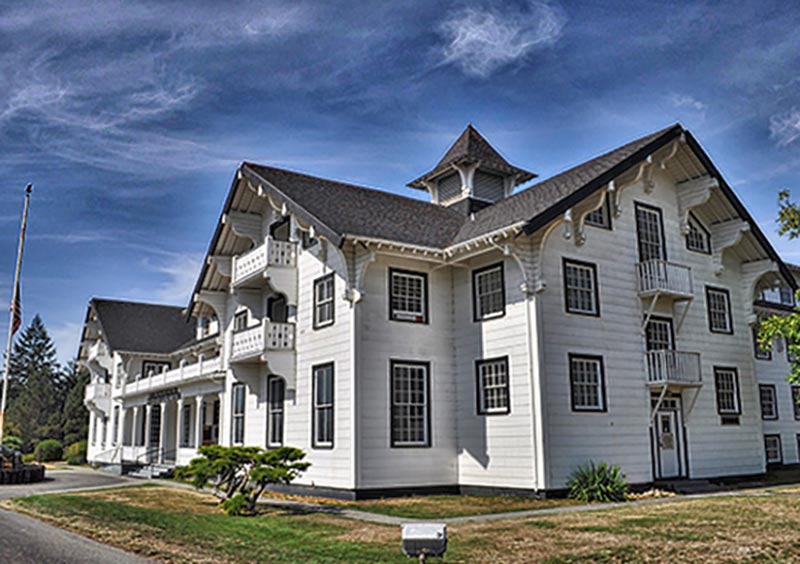 The current Fort Lewis, which exists today, several blocks over from this original fort, was built and occupied by military personnel in 1919. This older version of Fort Lewis was built around 1850, with the idea of helping to keep the peace between the existing native American population and the new settlers who had arrived via the Oregon Trail. It was a noble idea, but was a very contentious job.

In 1855, the government wanted to end the troubles, and open up more of the land for settlement for people coming West. Native Americans either signed the treaty and went to live on reservations, or went to war, eventually losing and then signing the treaty in 1858. This Fort Lewis became inactive with the living, though some entities continued to serve there, as they do today. 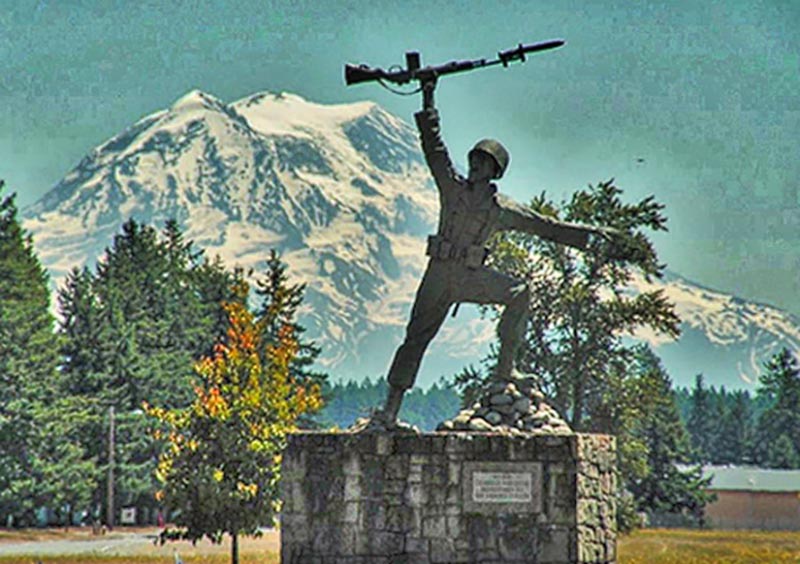 People forced from their land are not happy campers.

Other people have a hard time letting go of their duties they were responsible for on this earth, and aren’t ready for whatever reason to pass on to the other side.

Within the remaining buildings, objects from displays are moved around the place by unseen entities.

Footsteps are heard when no one else is in the building; some entity going about his/her business.

An impression of soldiers marching around the large grassy areas is heard by employees when it is still and quiet.

It is said that forests and trees around the old Fort and the current Fort Lewis are haunted by the spirits of Native American warriors, and other restless Native American entities, perhaps still upset about losing their land, or by the fact that buildings were built on their sacred land.

Don’t know for sure, but probably so, though no paranormal investigation has been gathered to prove one way or another. The evidence comes from first hand accounts of the people who have worked there. Also, Washington State Ghost Society has reported that the woods of Fort Lewis are haunted, though they haven’t provided any readings/pictures to the public on their web-site.

Tom and I visited the outside of this old Fort, which was closed at the time. Historical information was provided on a plaque found outside in their parking lot. 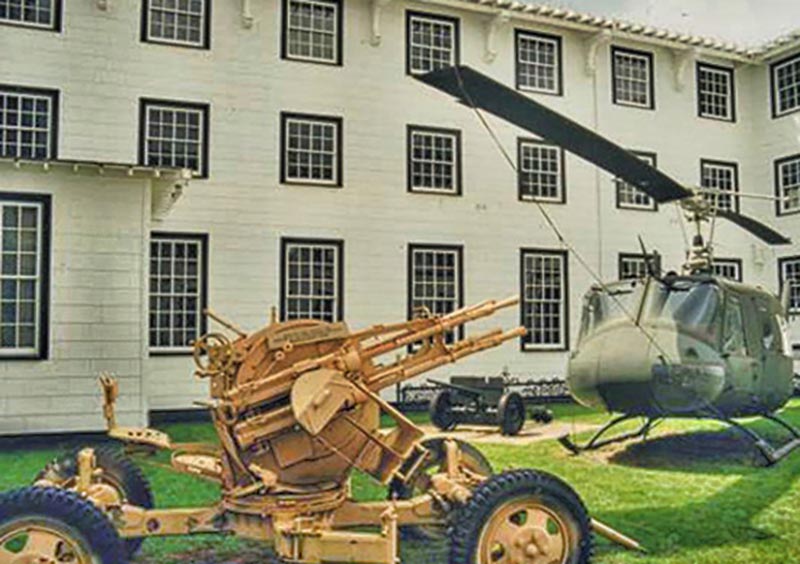 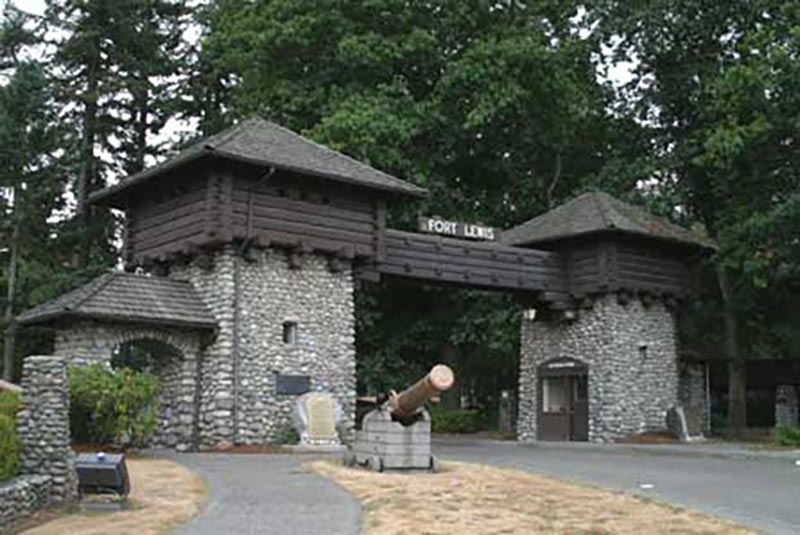 Haunts in Tacoma Haunts in Washington