An eighteen year old student killed here has a lot of fun teasing.

This three story building was originally built in 1907, with the purpose of housing Broadway High School. The school’s gymnasium was located on the third floor. In 1946, The Burnley School of Professional Art moved into the building, and stayed until 1986. In 1986, the building became the South Annex of the Seattle Community College. 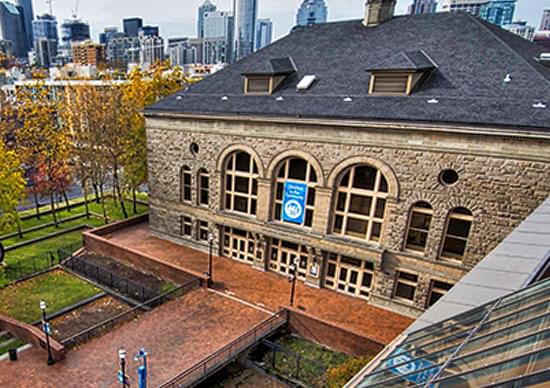 Sudden death of a person can cause disbelief and an unwillingness to go to the other side. Instead, the spirits want to stick around and have fun. (See related posts: Kolb Court – GA * General Wayne’s Inn PA * Luden Bon-Air Mansion PA)

Some activity caused by this spirit also shows signs of being a little angry, because he was inadvertently killed by someone who threw him down the stairs. (Saint Valentine’s Day Massacre Il * Saint James Hotel * The Lumber Baron Inn CO)

Sometime during the Burnley School years, the owners of the school invited 3 mediums into the building.

All three of the mediums made contact with the ghost of an 18 year old boy, who was killed, in 1913, after a basketball game in the gym on the third floor. During a fight, he was thrown down the back stairs. This ghost was named Burnley by the students.

Various people from both the art college and those from the community college using the building have had experiences with Burnley.

Seattle Central Community College Reported Occurrences: Similar pranks played on the living during the art school days, are still happening today, despite the upgrade changes in the building. He has come up with creative ways to annoy and tease the living.

He is an attention-seeking unseen presence.

Students working in the building alone at any time of day, have heard unexplainable noises coming from adjacent rooms.

One student was working alone in a room in the afternoon, when she heard someone doing paperwork, and walking around in the room next door to hers. No one was in that room, but some presence was.

Visitors to the art school often felt a sudden coldness, and had felt uneasy.

Foot steps are heard all over the building. Loud deliberate foot steps coming closer and closer to the living in the building, has more than once inspired a speedy flight from the building, taking the steps at record speed.

Other acts of mischief include the turning over of trash cans, opening of desk drawers, opening of locked doors, the opening and shutting of doors, lights turning on and off at will, and papers that had been left by the living in neat stacks, had been found wadded up in little balls.

On the second floor there is a five foot platform that models would stand on to pose for students who were sketching them. One evening, a student put a new coat of paint on it, and went downstairs to get something to eat.

Suddenly he heard a great noise coming from the room that he had just been in. He rushed upstairs to find that this five foot platform had been moved to the opposite corner of the room.

The ghost had a field day tripping the alarm system put in by the art school owners, to see if the place was being broken into by local characters.

The alarm sounded a lot in the middle of the night, but no one living was ever found.

Art Room Fun with the Ladies

A female art student, while sitting at her desk, actually saw her X-acto knife and markers roll themselves across her desk.

One female student, who was standing in front of the window on the top floor, some unseen presence pushed her from behind.

Creative Teasing in the Computer Lab

The college’s microcomputer lab is located on the second floor. It’s female manager reported that Burnley had been favoring the women with his attentions, and ignoring the men.

While she was in the storage room, conducting inventory, a pile of computer disks suddenly fell on her head. It was no accident, as the disks were normally kept in a corner far away from where she was working.

When it happened again, she told Burnley to please stop it, as she had a lot of work to do. He did as she asked.

Freaking Out a Janitor

One janitor had just entered a dark classroom to drop off his sweeping stuff, which he intended to return to, after he had turned on the lights for the building.

As soon as he reached the hallway outside the room, he heard a tremendous crash coming from the room he had just been in.

He went back into the room to find 4 desks in the middle row had been overturned, and the chairs as well. 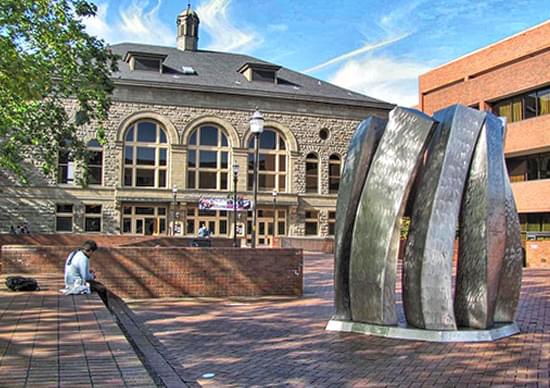 Yes. A mischievous male spirit, Burnley likes to get attention and have fun with new gadgets and anything electrical. He likes the pretty girls; as a relationship with the opposite sex was taken away from him because he was killed. He fines fun ways to vent his underlying anger.

“Seattle Central perches atop Capitol Hill at the very heart of Seattle.” This building is located on the corner of Broadway and Pine in the Capitol Hill District, in the city of Seattle. 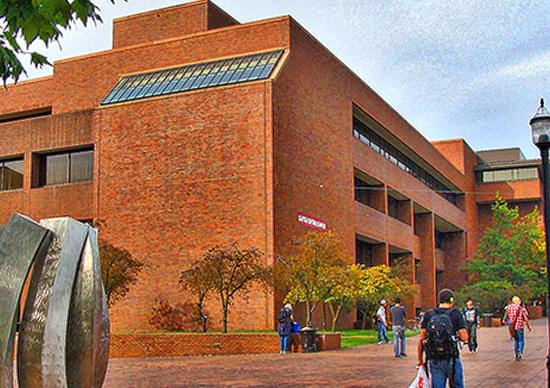