Skip to content
More From Spokane More From Washington

His wagon was fixed permanently by the earnest actions of the living.

This spooky-looking, 1898 mansion was originally built by a pioneer, a James Monaghan. The mansion’s former owners sold it to Gonzaga University in 1942. 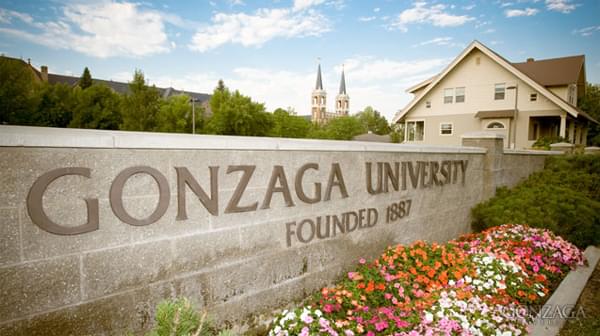 Looking like a movie set for an Alfred Hitchcock/Vincent Price movie, this “formidable” three story mansion comes complete with a turret and a very wide porch that circles around the entire mansion, which completely overshadows and darkens the first floor windows, even on the sunniest days.

Now called Monaghan Hall, it houses the University’s Music Conservatory, containing all the music classrooms, practice rooms and the professors’ offices, much to the consternation of the music students during the 1974 – 1975 school year. 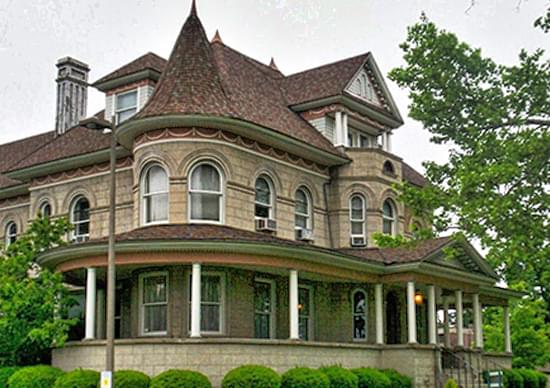 In response to fearful students, who had heard the ghostly footsteps of an unseen presence, Father Leedale decided to show students that there was nothing to be scared of by sleeping in his office on a roll-away bed.

1) One evening, while the good Father was about to unlock a classroom door, the handle of the door turned suddenly by itself and the door was flung open by a hostile, unseen presence.

2) One Evening, the Monaghan Hall housekeeper heard a repeated refrain of organ music coming from the dark, locked organ room. When she unlocked the organ room door, and turned on the light, she saw the organ keys being diligently played in time to the melody heard, with no visible player practicing.

3) About two months later, in the evening, Father Leedale heard a flutist playing a melody, right in the hall outside his studio door. When he looked out into the hall, the music had stopped and no one was in sight. He found out later that this musical tune that he had heard, was the same refrain that the housekeeper had heard, coming from the organ room.

4) Father Leedale and a student heard a growling noise, coming from a locked storage room in the basement. When unlocked, there was nothing seen in the room, that could’ve made this scary noise.

5) In an effort to discover who/what this hostile, but musical unseen presence was, a complete search of the mansion was conducted by Father Leedale, the Department Chairman of Music, Daniel Brenner, and 2 guards. What they found on the third floor was a hostile, oppressive, unseen presence that obviously wasn’t planning on leaving any time soon. The two guards felt this hostile force holding and trying to strangle them. Daniel Brenner wasn’t able to move at all, and the good Father’s skin reacted to something hostile, cold and menacing, bearing down on them all. They all managed to escape the third floor, and made plans to hold a rite of exorcism

6) On February 24, 1975, Father Leedale, Daniel Brenner, who held the holy water, and a small group of supporters all bravely gathered together in the mansion to go through the rite of exorcism, which consisted of saying six prayers over a period of four days, in hopes of forcing this unpleasant, bullying entity out of the building. During the first prayer, Father Leedale’s heavy wooden cross that he wore around his neck, began to bang back and forth, against his chest. Undaunted, Father Leedale simply held the cross firmly in place with one hand, and held the prayer book with the other.

The exorcism was successful. By February 28th, 1975, this angry presence was gone from Monaghan Hall, much to the relief of all who used the building. 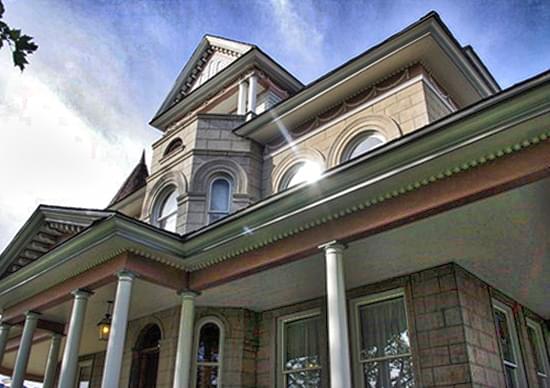 Located in Spokane, Washington, Monaghan Hall is found on the campus of Gonzaga University, which is a private school, founded and managed by the Jesuits.

Haunts in Spokane Haunts in Washington