Skip to content
More From Memphis More From Tennessee

A 12 year old mischievous spirit still enjoys theatre
life and gets her chuckles in annoying ways.

A spirit of a handy man who isn’t on the payroll does his best to be useful. 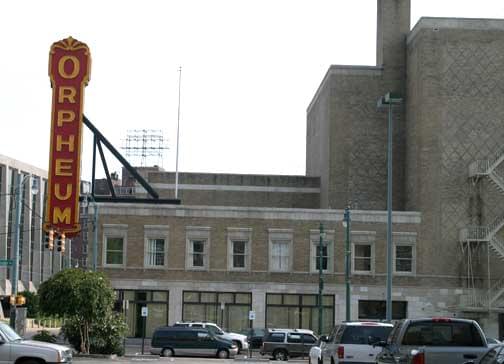 This 1928, beige brick, 5 floored theater, complete with balcony and a 5th floor gallery, seats 2000 people, who enjoy concerts and touring Broadway plays. Built in the 1920’s ornate style of the times, the inside showcases a very large, high ceiling, with 2000 lb chandeliers, and gold leafing everywhere. According to various psychic research done in this theater, it seems that at least 7 spirits have made their home here. One of them is Mary. 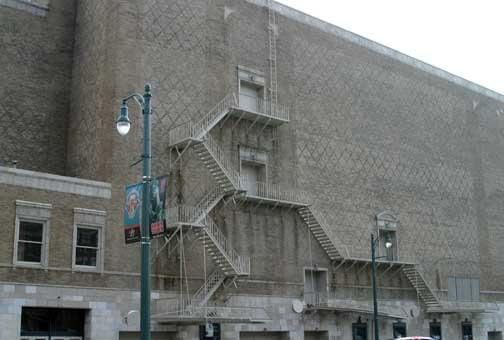 In 1921, another theater, The Grand Opera House sat on the Orpheum Theater spot. A 12 year old girl, Mary, was killed in an accident in front of The Grand Opera House, and it is thought that her spirit decided to stay there, and even stayed on when the new theater was built. 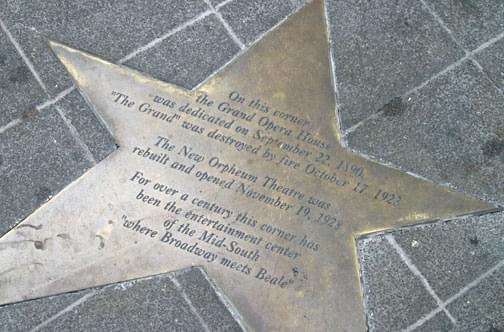 The quite psychic Yule Brenner saw Mary sitting quietly in the balcony in her favorite seat, C5, dressed in a 20s style white dress, during the time period when “The King and I” was playing at the Orpheum Theater.

Several cast members of “Fiddler on the Roof” saw Mary sitting in the balcony, seat C5, and was enjoying the show.

A woman patron and her group of fellow theater goers, saw a 12 year old girl, in an old-fashioned, white dress, who was dancing in the lobby, and then vanished before their eyes, as they watched her.

Workmen have seen a theater door fly open in an outwardly direction, and then shut all by itself, with no help from the wind, or any living person.

While trying to repair the theater’s organ late one night, the repairman became frustrated, and decided that he needed a break. After locking up, he went to get some coffee. Feeling refreshed enough to do battle with the malfunctioning organ, he returned to find, much to his surprise, that someone unseen had already fixed the problem organ.

A homeless vagrant was mistakenly locked in on the 5th floor gallery, by the night watchman. Suddenly, the night watchman heard a terrifying scream, the sound of feet flying down 5 flights of stairs which were in total darkness, and the crashing open of the entrance doors to the gallery. This terrified person never stopped running. The doors were knocked off their hinges. One wonders what he saw.

One night, when the theater’s alarm system went off, police with canine units came to investigate. The highly trained dogs refused to enter the theater, and laid down on the ground, refusing to budge. They obviously sensed something, that their human handlers didn’t see. 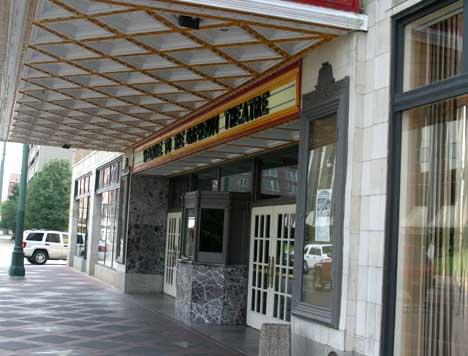 Mary and at least 6 other ghosts still like to hang around the theater. Mary is still seen most often sitting in her favorite seat, C5, dressed in her white dress, during plays and musical events. Employees accept her and her harmless antics calmly, and aren’t scared of her at all. She is just an unseen patron who enjoys the arts!

After opening night of “Fiddler on the Roof”, some of the cast held a seance in the balcony, and made contact with Mary.

Other psychic research groups, such as a Memphis State Parapsychology class, also examined the balcony and sensed that Mary was there. Other ghosts too were sensed throughout the theater.

“The Orpheum Theatre is truly one of Memphis’ most remarkable success stories; a theatre able to overcome a variety of adversities that ranged from several untimely bankruptcies, a devastating fire, the decay of downtown Memphis and the threat of demolition for the construction of an office complex. Yet the “South’s Finest Theatre” rose above all this and is the premiere performing arts center for the Mid-South.” 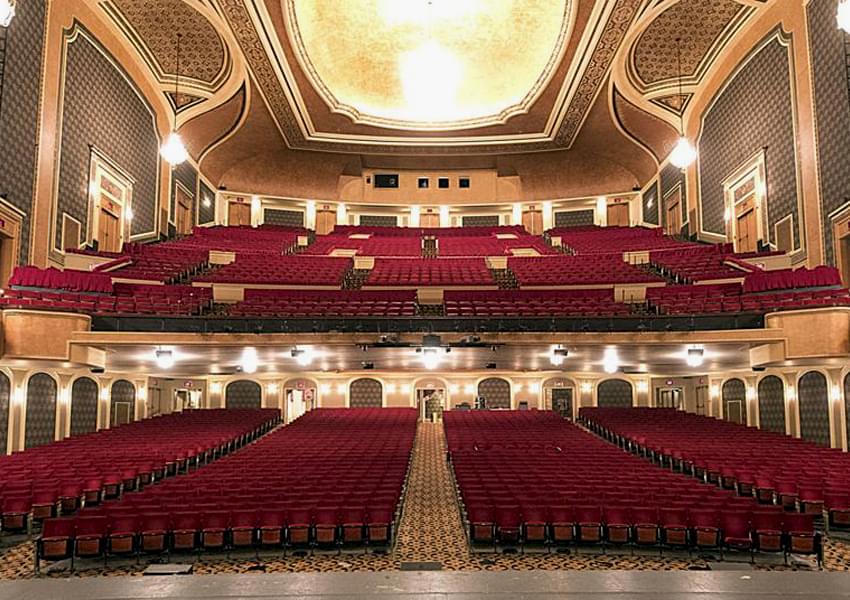 Haunts in Memphis Haunts in Tennessee