Skip to content
More From Omaha More From Nebraska

A spectral patron isn’t letting the fact that he is a spirit stop him from enjoying himself. Brother Sebastian’s Restaurant and Winery is unique because of its monastery theme. Parking in their parking lot, the visitor/patron hears Gregorian chant music echoing in the parking lot. The outside of the building looks very much like a Monastery. Entering inside is like stepping into another world; a monastery.

Attention was paid to the decor and aura that goes well with the monastery theme. The host and servers are dressed up like Franciscan monks. “The dark interior is divided into multiple dining rooms warmed by fireplaces and adorned with casks, bottles, and books.”

This upscale restaurant provided great food and wine in an “imaginative, comfortable atmosphere”; an escape from the real world and its problems. Brother Sebastian’s Restaurant and Winery has gotten high marks for being an upscale romantic place to take someone special to enjoy the best steaks in town. The original building that first housed Brother Sebastian’s Restaurant and Winery was built in 1977 by Loren Koch to “re-create the warm ambiance of the rustic abbeys, while paying homage to the ‘Brothers’ that dedicated their lives to their beliefs and the care of others.”

A fire burned this restaurant to the ground. Omaha.com reported this sad situation and the fact that the owner, Loren Koch, didn’t have enough fire insurance to rebuild. However, it took only three hours to decide to find a way to do so!

“A three-alarm fire ignited by a gas leak had completely gutted Koch’s “baby” — the steak house and winery with a monastery atmosphere that he opened in 1977.”

“I felt totally destroyed,” Koch said. “That business was my life, and I had a great staff. I felt a lot of responsibility to them because they all made a living there, too.”

Determined to rebuild, Koch took out a $250,000 loan. He also did whatever he could to find jobs for his employees. He had to tighten his own belt financially. However, his Brother Sebastian’s Restaurant and Winery was quickly rebuilt and opened again for business in 1997! All of his former employees returned to work for him. Patrons and guests who love their special watering hole and eatery in this world, continue to visit even in spirit form. While alive, Bill Walden was a faithful patron of Brother Sebastian’s Restaurant.

He may be see-through or in a solid form.

He probably frequents the bar where he can enjoy a cocktail or beer through the experiences of others. As Brother Sebastian’s Restaurant is known for its steaks, he may enjoy being close to either the cooks or another customer eating a steak so he can get the sensations.

He may even smoke, as he has on his smoking jacket, producing the smell of cigars or cigarettes for a short time.

He likes to play little jokes on the living: like knocking over glasses of water, just to let folks know that he has arrived. 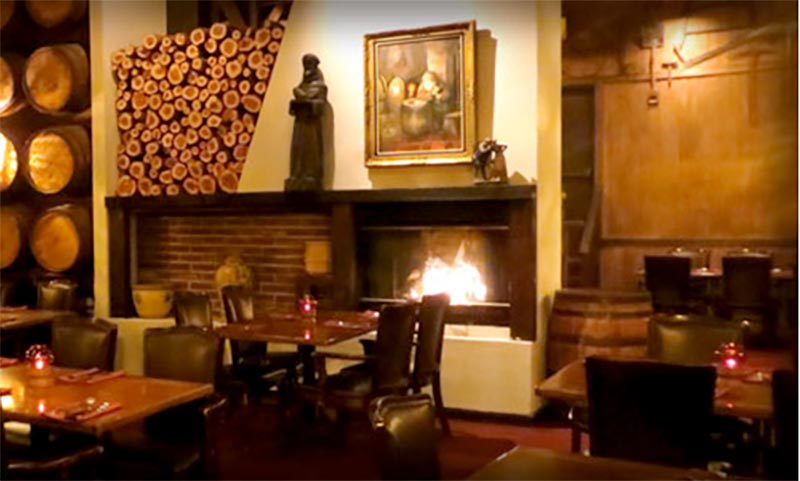 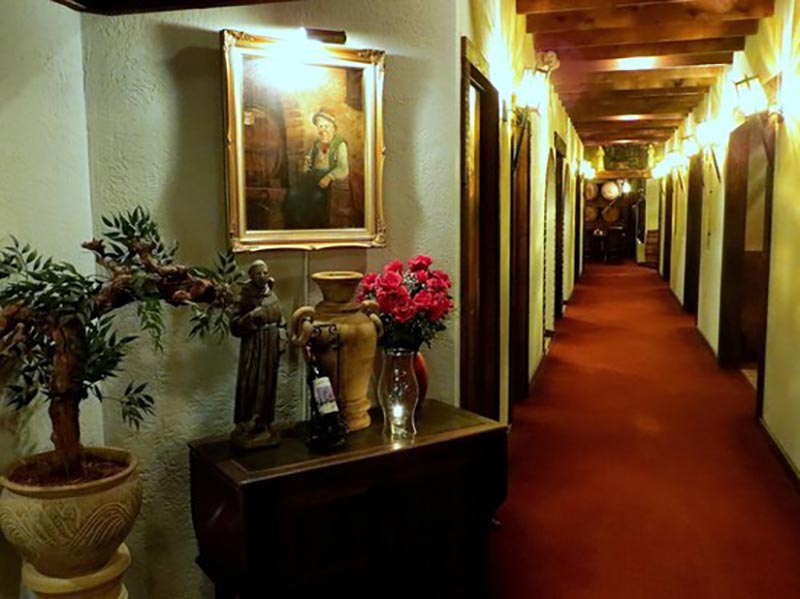 Probably. While there is no captured hard evidence, staff and other patrons have had experiences with him since he died, making it clear that this spirit is still enjoying the atmosphere, the drinks, and food the best he can; getting his chuckles as well at the expense of the living.

Patrons and staff have seen his recognizable form and experienced his little jokes, and other behaviors. No hard evidence has been caught probably because they know the spirit of Bill Walden is there, so why bother him?

Brother Sebastian’s Restaurant and Winery can be found on S 119th Street that runs south off of Pacific Avenue. It shares this large parcel of land where it is located with other restaurants and eateries, as well as a Jiffy Lube and a laundry mat.

Haunts in Omaha Haunts in Nebraska