The scourge of Yellow fever brought death to the young and endless human grief.

The victims are still here and active! 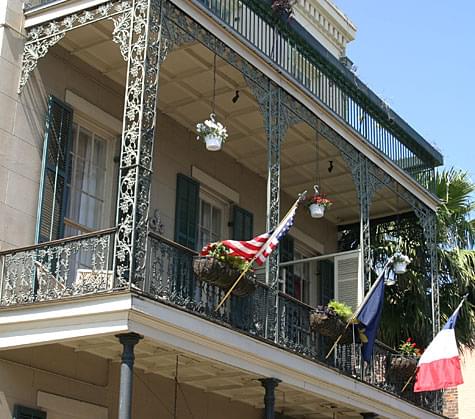 Lafitte’s Guest House probably got its name for being so close to Lafitte’s Blacksmith Shop Pub. This restored mansion is described as an 1849, 3 storied, French-style, luxury boutique hotel, with an attached wing on the back of the mansion. This lovely building was built by master builder, Joshua Peebles, for debt collector, Paul Joseph Gleises and his wife Marie Odalie Ducayet, their 6 children, and their slaves. After the war, the attached wing was the servant’s quarters.

The architect, Robert Seaton, also designed the New Orleans Opera House and Gallier Hall, which is now a Museum.

There was a bath on the second floor and on the first floor was the kitchen, carriage house, stable and coal house.

Currently, there are 14 restored guest rooms with private baths, with some of the rooms having private balconies which are furnished with antiques. The kitchen area has been improved, and is used to host cooking classes which last 3 days. “All classes are Hands-On and students will not only be taught about the food preparation but also the history and culture of the cuisine.” The Lafitte’s Guest House also hosts weddings and receptions up to 50 people in their large parlor and patio area. 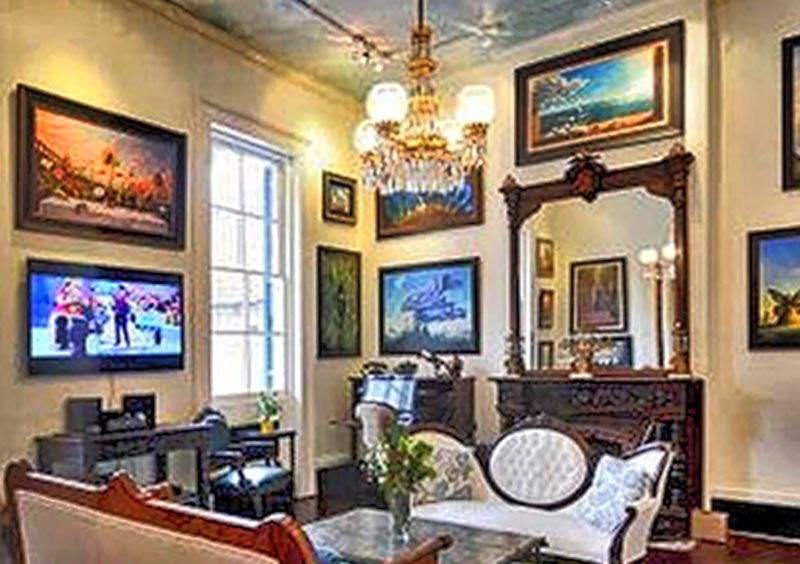 What is described as being a simple wood and brick home was built on this property, becoming the home for several families until 1848, when Paul Gleise bought the land and had his mansion built on this spot.

The Gleises owned the mansion until 1866, when the mansion was sold, probably to pay for the high taxes levied against homeowners during the reconstruction period of the South.

Many families lived in this lovely mansion throughout the next 100 years. Sometime in the 20th century, it became a hotel, to take advantage of being so close to the bar and party scene.

In the late 1960s, Andrew Crocchiolo and Edward Doré bought Lafitte’s Guest House. In the 1970s, they hired an innkeeper to run the hotel, until recently, when they came back to run the place themselves in 2007.

A baby of one of the previous owners died here.

In Room 21, a little girl died of yellow fever.

Her mother never recovered emotionally, and died in the room some years later.

Entity of an infant

Sounds of an infant crying are heard in the mansion.

Unhappy entity of a woman

Sounds of a woman’s sobbing inside room 21 are heard by the living.

A feeling of sorrow and despair has been felt in room 21.

This female entity has communicated with a guest who stayed in room 21.

This female entity does enjoy walking around Lafitte’s Guest House, and will turn on and off lights.

Entity of a little girl, known as Marie

She has appeared in the mirror that is found outside of room 21.

She has appeared and talked with children who are guests of the hotel. 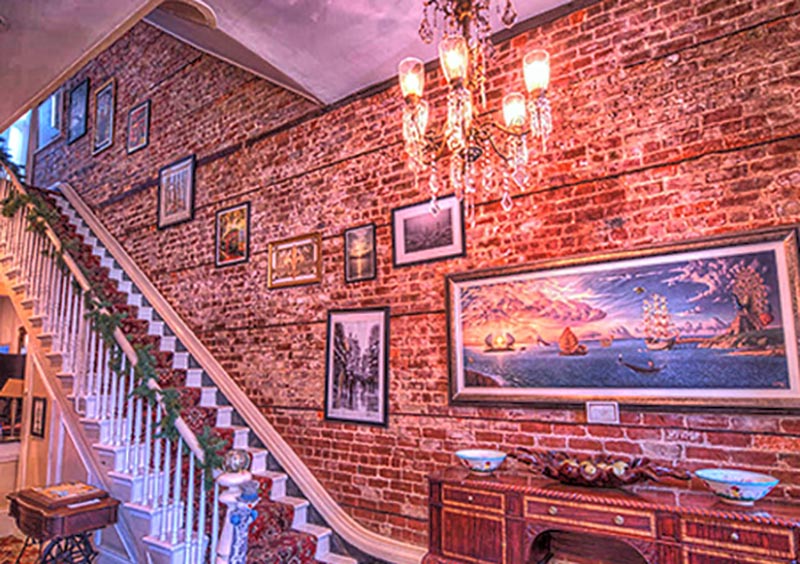 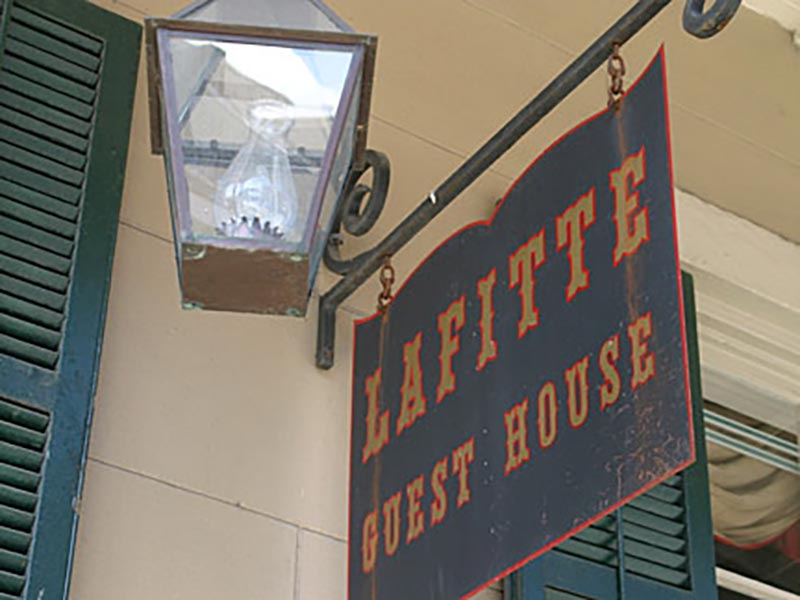 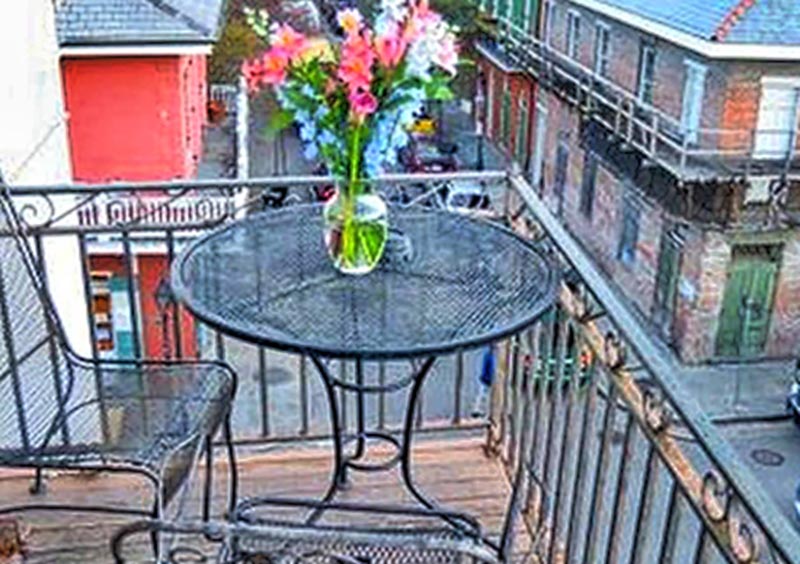 It seems to be. There are many strong eye-witness experiences that have been reported for many years.

Lafitte’s Guest House can be found on the corner of Bourbon Street and St. Philip Street, just half a block up from Lafitte’s Blacksmith Shop Pub and a few blocks from the bar action on Bourbon Street, in the residential area just north of the heart of the entertainment area of New Orleans.