The original owner is annoyed that a legitimate tourist stop exists in his former lair. 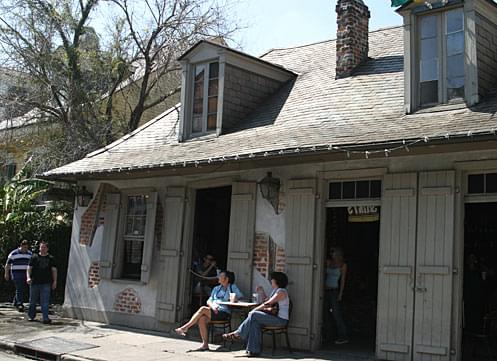 This two story, brick and stone, plain rectangular building is solidly built, in the French style and has stood on this spot since the late 1700s, sometime before 1772. This building has the distinction as being one of the few remaining original “‘French architecture’ structures” which still grace the French Quarter. The building escaped both the fires in 1788, and 1794, remaining untouched. This explains why most of the buildings in the French Quarter were rebuilt in the Spanish style of this time.

This building’s claim to fame is that it was the place of business, for privateer Jean Lafitte’s Black Smith Shop, which explains how this pub got its name. Like many other commercial buildings of the era, the business was on the first floor, and the owners lived on the second floor.

Tom and I found this pub, after a huff down Bourbon Street, and went inside to try their beer, which was on tap. It is like stepping back in time, as the inside reflects the atmosphere of a working class 18th century building. The pub’s dark, plain, authentic decor, is made complete with wooden beams and walls, a long, plain bar area, wooden tables and chairs, with not a light bulb in sight. Candles are used during the night time hours. The adjoining room in the back does have a space for live music, with a piano and other equipment. 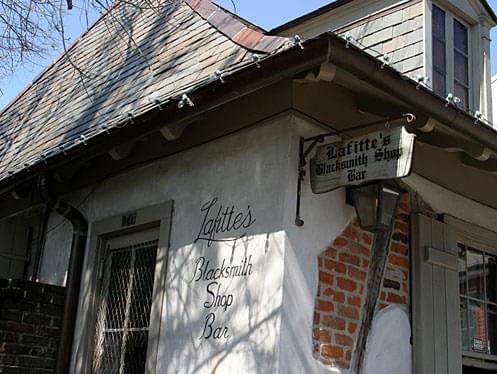 In 1803, after being under the rule of France and Spain, New Orleans was sold to the United States as part of the Louisiana Purchase. Around this time, the wily, infamous, pair of brothers, Jean and Pierre Lafitte, got their start in crime, by privateering, and then smuggling goods into New Orleans to avoid the fees and taxes. They turned a handsome profit by selling their contraband to merchants and interested parties at a bargain price, providing unfair competition to honest businesses, who followed the rules.

The brothers outfitted privateers who stole goods from foreign ships and brought their loot back to the New Orleans area, through a clever smuggling operation, using Jean Lafitte’s Blacksmith shop as a front for their headquarters. As their illegal enterprise made more and more money, they decided to get their own ships to speed up the time it took to get their ill-gotten goods to the merchants and other interested parties in New Orleans.

When The Embargo Act, which forbade American ships from docking at foreign ports, was enforced, the Lafitte brothers moved their growing enterprise to the island of Barataria, in Barataria Bay, far from the American Navy and customs officers, yet just a hop skip and jump from New Orleans and their customers. They set up their own little kingdom, complete with women and other pirates.

Being a handsome man, Jean Lafitte had many mistresses, and one true love, the wife of the Governor of the Louisiana Territory. This made a bad enemy of the governor, which led to the authorities becoming nosy about Lafitte’s operation. 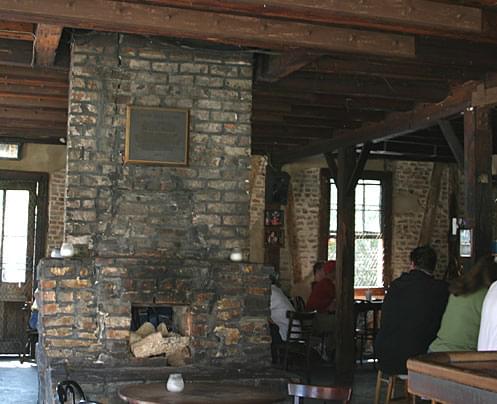 Eventually, the Lafitte operation was shut down, by annoyed government entities, and they were arrested, along with their men. While out on bail, Jean Lafitte was contacted by British officers, and offered a spot in the British navy if he helped them attack New Orleans. Facing jail, and hoping to get his still incarcerated brother freed, Jean Lafitte told the United States authorities and worked out a deal for himself and his brother, Pierre and his men. After fighting bravely in the 1812 Battle of New Orleans against the British forces, The Lafitte brothers and their men were pardoned.

Instead of reforming and giving up their life of rascal-hood and thievery, Jean and Pierre simply moved their operation to the Gulf of Mexico and targeted Spanish ships for profit. After it became too hot to do so, they moved onto Cuba, angering Cuban officials with their business of robbing the incoming Spanish ships, depriving Cuba of needed supplies and wanted luxuries.

When Columbia began hiring privateers to man ships in Columbia’s new navy, to attack Spanish ships, Jean Lafitte joined their force and for the first time was part of a government-run plan to rob Spanish ships. Some say that he died in a battle with one of these merchant vessels. Others say that he eventually retired to his beloved Louisiana.

This building has long been used for commercial purposes, throughout its 300+ year history. The Lafitte’s Blacksmith Shop Pub is said to be the longest running pub in the United States that hasn’t been moved.

Entities have been known to haunt furniture, items and places which means so much to them while they were alive.

The fireplace that is located on the first floor was said to be used as a cache for Lafitte’s personal supply of gold.

Entities have been known to haunt a building where they have fond memories of their life there.

Two known entities, a male and a female, are known to haunt this building.

Must have sentimental attachments to his blacksmith shop/smuggling headquarters, and his gold storage area. Many grand plots were hatched in this building.

The fireplace found in the first floor bar area is surrounded by what some describe as “an unwholesome aura”, complete with cold spots.

Staff and patrons alike have seen a pair of watchful red eyes, studying them through the fireplace grate. Some say that the eyes belong to Jean Lafitte.

Patrons of the bar who sit at the tables, located near the fireplace, have reported being touched by a cold, ghostly hand.

Lafitte’s presence is said to be near when the aroma of cigar smoke is detected.

Must have sentimental attachments to his blacksmith shop/smuggling headquarters, and his gold storage area. Many grand plots were hatched in this building. The fireplace found in the first floor bar area is surrounded by what some describe as “an unwholesome aura”, complete with cold spots.

Staff and patrons alike have seen a pair of watchful red eyes, studying them through the fireplace grate. Some say that the eyes belong to Jean Lafitte. Patrons of the bar who sit at the tables, located near the fireplace, have reported being touched by a cold, ghostly hand. Lafitte’s presence is said to be near when the aroma of cigar smoke is detected.

When he is not hiding in the fireplace, Jean Lafitte has appeared in the dark corners of the first floor, looking annoyed and glowering at the living, while twitching his mustache with his gloved hands. When seen by witnesses, he disappears quickly.

Table in the Back

The entity of Jean Lafitte has been seen sitting at a table with a drink in hand, at the back of the piano bar, surrounded by the strong aroma of cigar smoke.

The entity of Jean Lafitte has been seen in the rest room. Seeing as Jean loved women during his lifetime, it makes sense that he would like to check out women here!.

Don’t know for sure who she is, but she must have some connection to this building.

A mirror on the second floor often shows the reflection of a female entity from a much earlier time. People speculate that the spirit could be of Marie Laveau or the infamous Madame Delphine Lalaurie, but there is no proof. While either two of these women could be attached to the mirror, it could be a variety of their women, who had lived on the second floor of this long-time business building.

It appears to be. Though I couldn’t find any research, many eye witnesses have reported these activities, for many years. 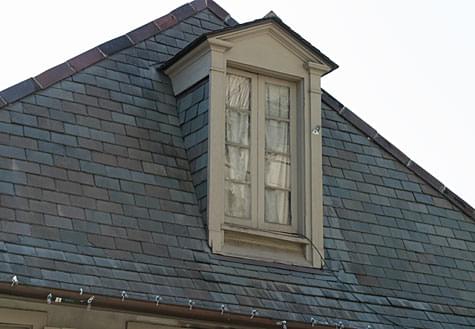 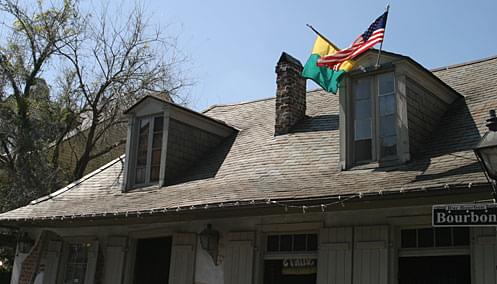