A crime of passion and rage caused a stuck spirit.

The Broadview Hotel has spectral guests who have checked in for their afterlife. 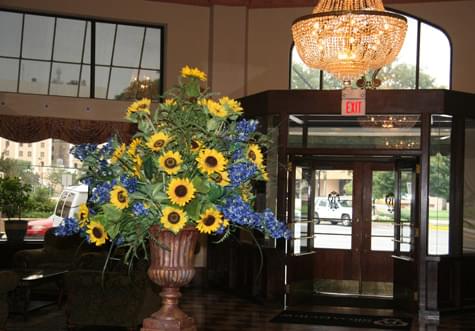 The 1922 Broadview Hotel is an eight storied, expansive brick building and a basement which straddles the corner of N. Waco Street and W. Douglas Avenue. In response to Wichita’s need to have a swanky, first class hotel, George H. Siedhoff built this hotel, which was known as being the most modern and comfortable in the western United States. It’s name, Broadview Hotel was suggested by Mrs. George Siedhoff, after standing in the roof top garden, and enjoying the broad view of Wichita and the Arkansas River. She also realized that because of the odd shape of the Waco and W. Douglas Avenue intersection, people saw two sides of the hotel clearly, giving them a “broad view.”

Besides offering a first class hotel, with all the elegance, service and other bells and whistles one would expect from a classy hotel, a great part of this hotel’s success then and throughout the years is the ability of the owners’ to create and offer the hotel’s space to meet the needs of people, whether business or pleasure. As it is hard to make enough money through the traditional room rentals for visitors, other possibilities for income should be promoted. This concept was grasped early in its history. 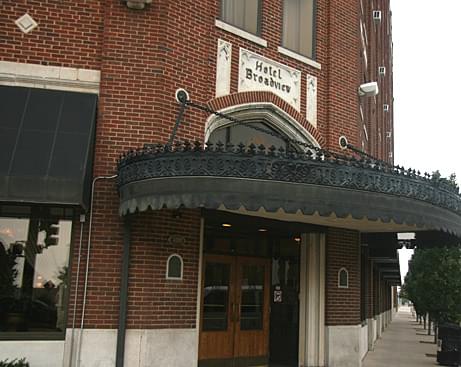 The hotel’s roof garden and restaurant was very popular during the summer months. People could enjoy a walk around the top and have dinner there as well, while listening to first class orchestras.

In 1929, a north wing was completed, adding more space to rent for events.

During prohibition, a speakeasy was opened up in the basement. During the scary times in the 1950s, a bomb shelter was in place in the basement as well.

In 1948, the hotel’s large, Crystal Ballroom was added to the main floor, made complete by a lovely hand-crafted mosaic mural, depicting life in the wild west. This ballroom today can be divided into smaller areas by air walls.

Besides offering 231 guest rooms, honeymoon suites and a Presidential Suite, there are 3 on-site restaurants, and 10 different function rooms for any size social or business event. 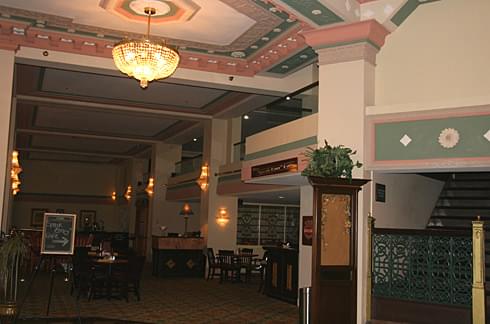 Despite being a grand hotel, a place of relaxation and enjoyment with all the bells and whistles throughout the years, a crime of passion and rage took place in one of the hotel rooms. Murder/Suicide incidents can cause hauntings.

Clarence and his wife checked into the hotel for some event. Clarence found out that his wife was having an affair with another guest. Clarence lost it emotionally and shot his wife, and then threw himself off the balcony in despair.

As with other haunted hotels and inns, The Broadview Hotel has some entities who have chosen this hotel as the perfect place to spend their afterlife. If they enjoyed it when they were alive, why let death get in the way?

The entity of Clarence is the most active spirit.

He likes to move personal items around the bathrooms.

He has made crank calls to the desk.

He has appeared in the hallways in front of psychics.

He has called down from a few rooms.

Other entities hang around a hotel

Voice EVPs have picked up disembodied voices. One of the voices is said to be a child’s, a little girl.

Electricity is a source of entertainment for the spectral residents. Lights in the rooms go on and off by themselves.

Spirits make themselves at home, and will move furniture around their favorite rooms.

The entity of Clarence still has issues which keep him in this world. Guilt, regrets, anger, and fear about what the other side holds for him are probably what is standing in the way of letting go and passing over.

The entity of the little girl perhaps doesn’t know that she is dead. She loves being on vacation at this hotel.

Other unknown entities also hang around, enjoying the hotel they loved staying at while alive. 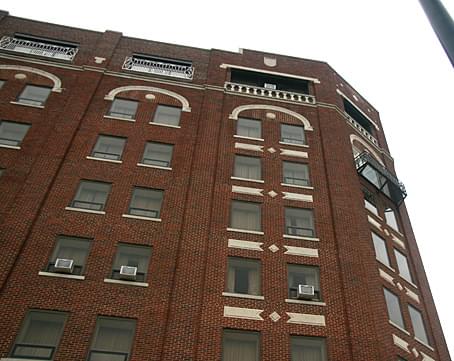 The historic Broadview Hotel can be found in a strategic spot in downtown Wichita, at the corner of North Waco Street and West Douglas Avenue, not far from the West Douglas Avenue bridge, and the Arkansas River which winds through Wichita. 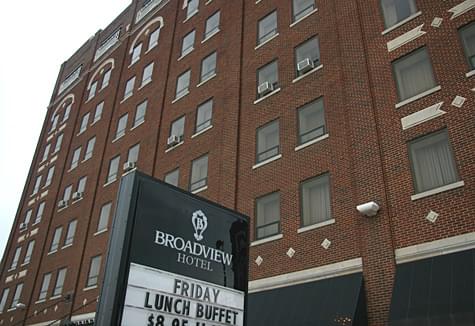