Having to make hard, life-changing choices can lead to harsh unintended results. 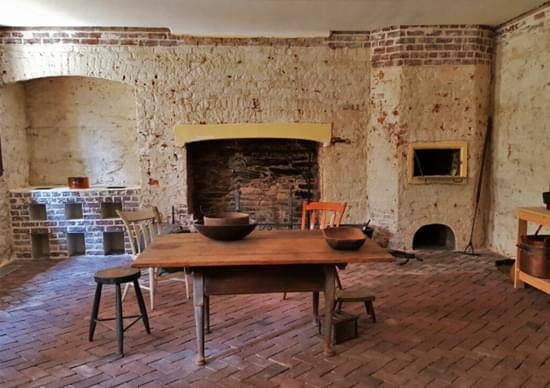 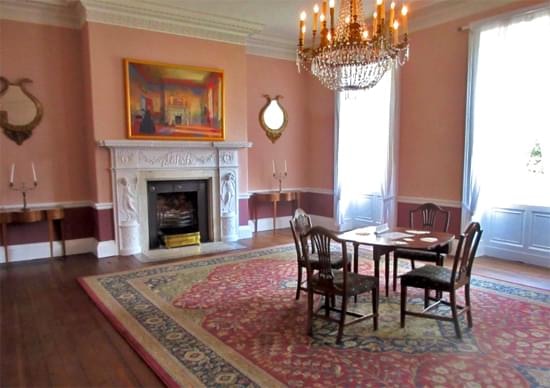 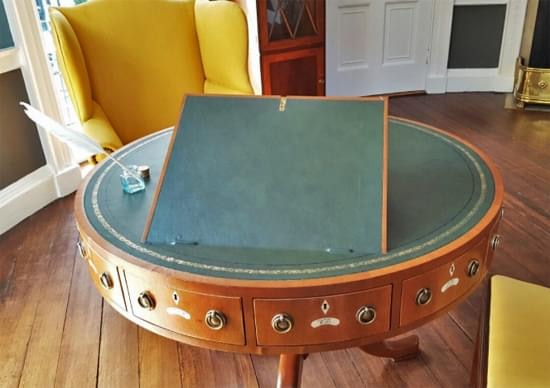 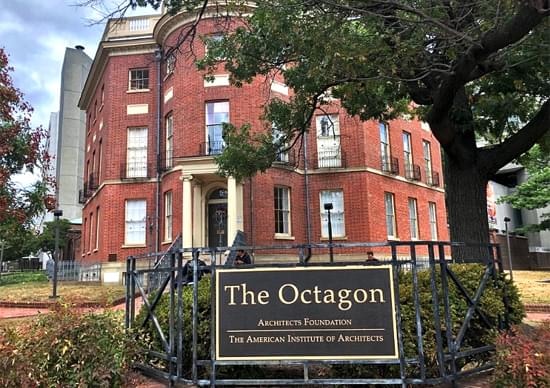 The Octagon House was originally owned by a Colonel John Tayloe and was used as his town home in Washington D.C. This beautiful monument has three stories. On the first floor, one finds a grand rotunda, where the staircase leads up to the 2nd and 3rd floors.

It is considered the best example of Federal architecture in the United States. “It combines a circle, two rectangles, and a triangle, combined with the elegance and restraint of the interior and exterior decoration.”

“The Coade stone, stoves, other decorative elements, and furniture were imported from England. The construction materials, such as bricks, timber, iron, and Acquia creek sandstone were all manufactured locally.” 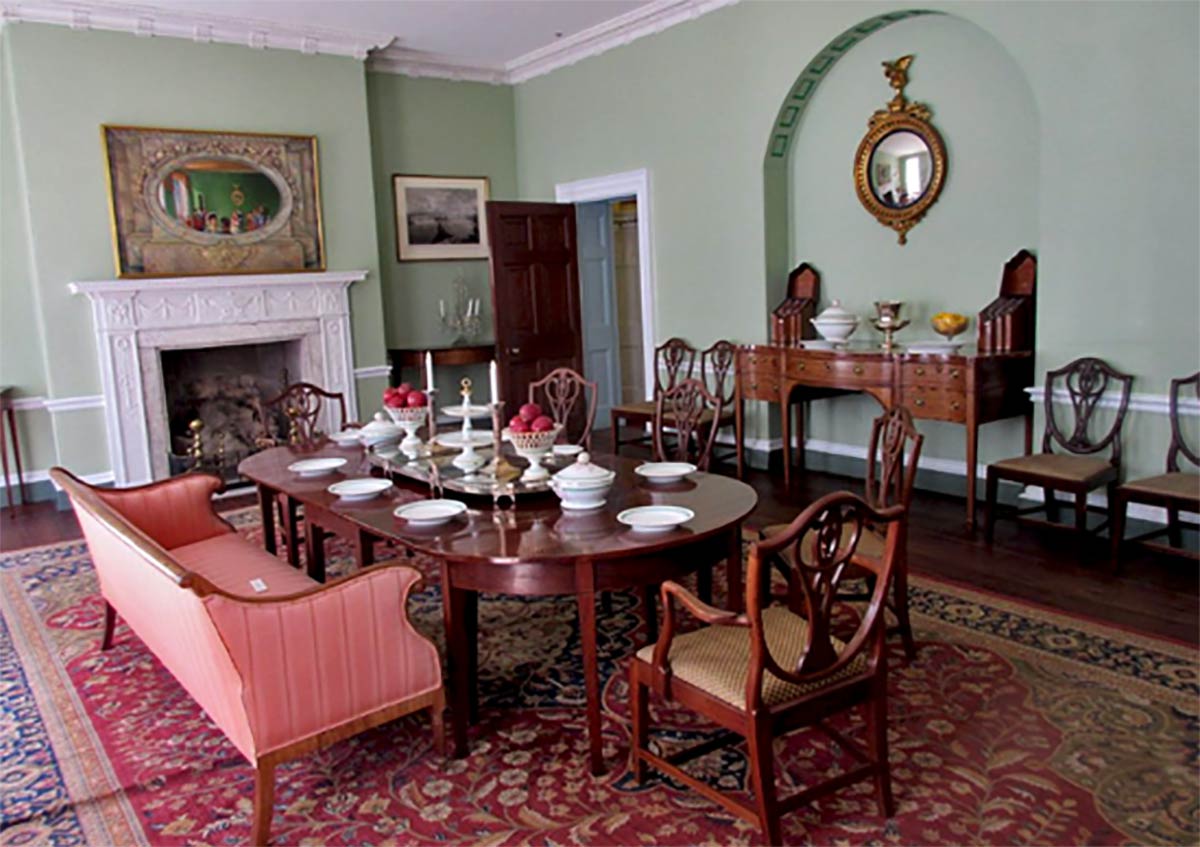 This three story town house was built between 1798 and 1800, for a wealthy Virginian plantation owner, Colonel John Tayloe who was encouraged to do so by George Washington. The architect, the talented Dr. William Thornton who had designed the U.S. Capitol building, built this home in the shape of an octagon to fit the odd-shaped property lot.George Washington spent time here with his friend, Colonel Taylor.

In 1855, after Mrs. Tayloe died, Tayloe’s Octagon House became a school for girls. As the neighborhood went down hill, The Octagon House suffered from lack of care and maintenance; gradually became a rundown, slum property. Uh oh! 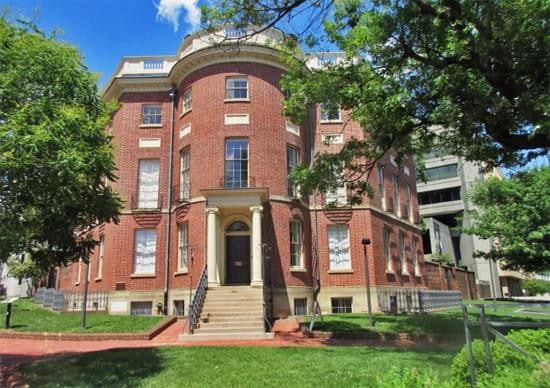 Enforced parental standards can cause heart-break for all concerned. The fall out caused consequences that were hard to live with or forget.

Having to make hard, life-changing choices can lead to harsh unintended results.

A servant girl chose death over being raped. 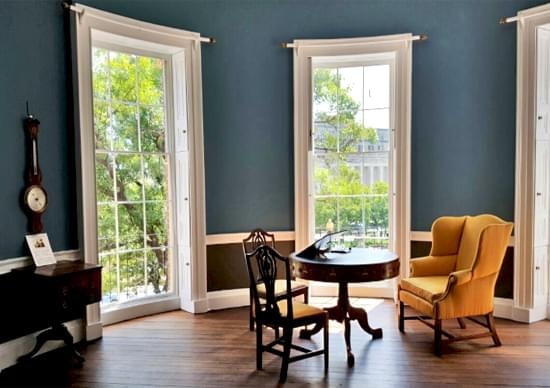 The staircase is the center of ghostly incidents. Specifically, on the 2nd floor landing near the Banister, on the third floor and on the ground floor, a long list of witnesses have given an account of hearing footsteps of a man and of a woman, hearing a melancholy, sorrowful female voice, seeing unexplainable, unusual occurrences and even feeling unseen presences, ever since the middle 1800’s.

Lights Turning On By Themselves

Footsteps & Light/Door Problems as Experienced By Superintendent, Mr. C. On Several instances, Mr. C has found the doors wide open, after he had just locked them up a few minutes earlier. (1900)

On several occasions, Mr. C has found the lights on, after he had just turned all the switches off. In one instance, the police had called Mr. C. in the middle of the night and told Mr. C about how the lights were blazing away in the Octagon.

So, He had to come to The Octagon House, go into the basement and again switch off the lights. While in the basement, he clearly heard, much to his shock, footsteps in the part of The Octagon House he had just walked through a minute before. After quickly running up the stairs, he found no visible person.

The Assistant Curator of the Octagon Mansion, who was working on the 2nd floor, heard foot steps on the closed-off 3rd floor, walking up and down. When she quietly went to the 3rd floor to investigate, she saw on the dusty floor some very light footprints, the “outlines of 2 delicate feet of an unseen woman.” These foot impressions in the dust were far too light to be made by human feet, only ghostly ones.

A carpet at the bottom of the main staircase flings itself back unassisted.

The chandeliers has been known to swing by themselves sometimes.

Many people have felt a presence standing behind them while they were visiting the third floor.

Hans Holzer & a professional medium visited the Octagon several times and have some clues as to who is haunting this mansion.

After Tayloe rejected his daughter’s much loved beau, this daughter killed herself by jumping to her death from the second floor landing to the ground floor, at the same spot where the flinging carpet lies.

The light footsteps have been linked to this daughter.

The heavy footsteps are thought to be of the broken-hearted Colonel Tayloe who blamed himself for indirectly causing his daughter’s suicide.

The 3rd ghost that was felt on the third floor is tied to the British occupation of Washington D.C., (1812 War) . An American servant girl chose to jump to her death from the third floor, rather than be forced to give into the sexual demands of a British Officer who was chasing her.

Since the presence was felt on the third floor, which was where the servants slept, it makes sense that this presence is the servant who is earthbound in this area of the Mansion.

Probably yes. Unless a cleansing was done, and these restless, unhappy spirits were able to leave in peace, they will still be there, stuck in their feelings. 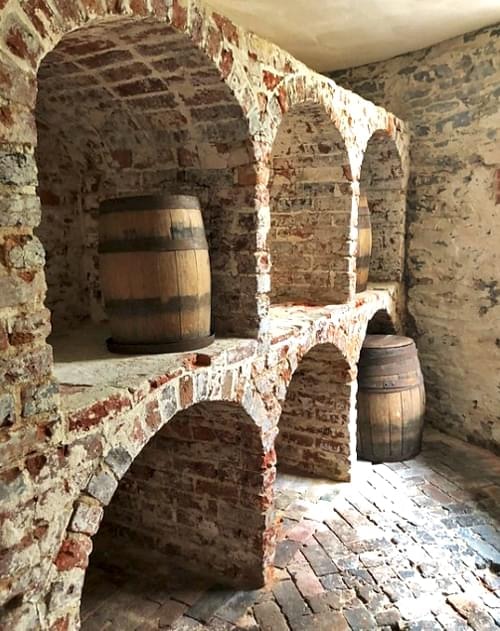 Built in 1800, this octagonal – shaped mansion originally was surrounded by fields & greenery. It is now located in an upscale, well-to-do neighborhood of Washington D.C., at the corner of New York Avenue and 118th Street, making it at the center of several avenues of mansions and expensive town homes. 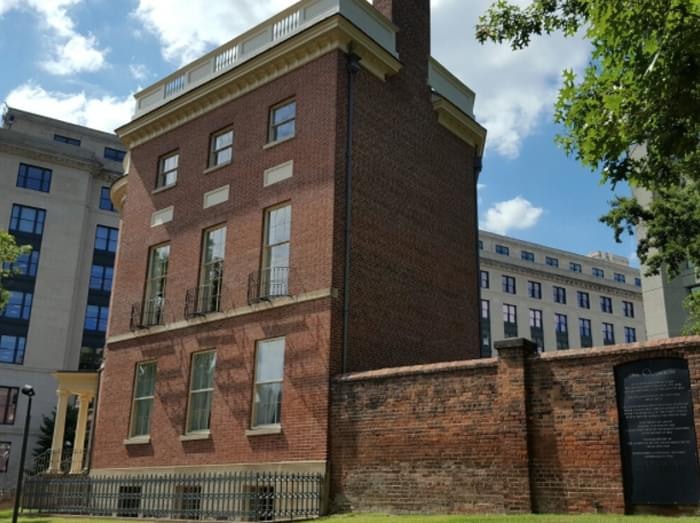