The original owner finds some peace here, still restless from his accidental demise.

His family members may be keeping him company.

The Grant Humphreys Mansion is a three-story, 30-room palace, built in 1902 and created in the Beaux-Arts style, an architectural art form inspired by Renaissance Europe. James Grant, one of Colorado’s wealthiest men, hired talented architects Theodore Davis Boal and F.I. Harnois, to build his show piece home for the total cost of $35,000. WOW! What a place! The mansion has a glorious brick facade with terra cotta balustrades, projecting balconies and 20 foot columns! James Grant had wonderful taste!

Outside, the mansion is surrounded by beautiful picturesque gardens, perfect for events then and now. 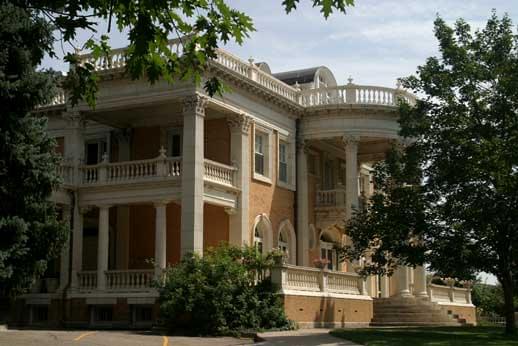 Inside, one finds the usual living space: A parlor, a dining room, bed rooms, a reception room, and a sun room. Other perks include a solarium, a library, a beautiful ballroom, and a 2-lane bowling alley. When the Colorado Council of the Arts bought the mansion, it was redecorated and restored to its original glorious state. The mansion is used for office space, public space and rented out for weddings, receptions, and special events.

James Benton Grant was born in 1848 on his family’s plantation in Alabama. His family suffered economically because of the Civil War. In the 1870s, James went to Germany to study mining at prestigious Freiburg Mining Institute. In 1877, he moved to Leadville and started Omaha and Grant Smelting Company. He married 24-year-old Mary Matteson Goodell in 1881, one of five granddaughters of Illinois governor Joel Matteson. 1882 was a big year for James and Mary. He relocated the Grant Smelting Company and his wife to the state’s capital, Denver, and was elected third governor of the state, from 1883 – 1885.

Needless to say, the Grants had many wealthy and influential friends and liked to entertain at their mansion, as well as host receptions, teas, dinners and dances. They would be really happy to see the social activities which happen there now!

James Benton Grant died in 1911, and Mary sold this grand home to wealthy southern-born (1860) entrepreneur Albert E. Humphreys and his wife, Alice Boyd Humphreys in 1917. Albert had a gift for taking risk in business and made two fortunes in lumber and mining, which eventually turned sour after he made a lot of money. No matter! He made a third fortune in wildcat oil speculative investments in Oklahoma, Wyoming and Texas.

The Grants’ son and daughter-in-law, Ira Boyd and his wife Lucille, lived with them. Ira was a brilliant inventor who was honored with an an engineering award for his brainchild, the Humphreys spiral concentrator. It was a device used in the development of ore concentration, during World War II. He was also an accomplished pilot in the early days of flight. 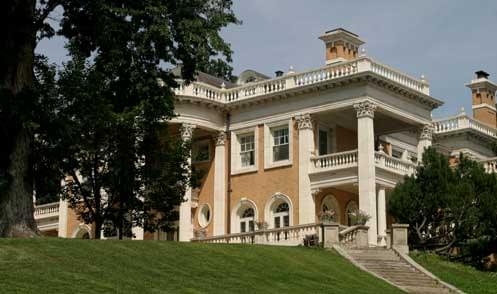 Albert E. Humphreys, who was a keen-eyed, crack shot, died in a suspicious shooting accident on the third floor.

In nearby Cheesman Park, near the Grant Humphreys Mansion, the remains of 2000 people are still buried there, as the park was built on top of the Mount Prospect Graveyard or Boot Hill, founded in 1858. In 1873, the elected officials renamed the cemetery, calling it City Cemetery, a place where epidemic victims, transients and criminals were to be buried. In 1893, like many cities, Denver officials decided to use the land for something else and gave 90 days for the bodies to be moved. The Catholic and Jewish sections were all removed by church and temple members, but many graves were left unmoved. The city hired an incompetent undertaker who made a huge mess of things, creating a large scandal.

Graves were looted in the process, bodies were broken in order to fit them into little mini-boxes, causing body parts to litter the ground, getting all mixed up. No respect was given the unearthed dead, despite being warned by psychics to say a little prayer over each. (Uh oh! Not a good idea!)

Well, all hell broke loose, and the spirits were disturbed and began wandering around and through the buildings and homes near the cemetery, showing themselves in mirrors. Finally, the whole mess was plowed under, and a park was made on top of the havoc created, called Cheesman Park.

At least 5 ghosts make the mansion their home!

The Entity of Albert E. Humphreys

Is still enjoying his home, restless because of his untimely death due to either a stupid accident, a possible suicide or a deliberate murder.

Perhaps some are from the disrupted and desecrated graveyard, who still haunt the park area.

They perhaps wandered in and liked the mansion, and decided to stay.

Perhaps other family members or other people with a connection to this mansion have also decided to move in and make themselves at home.

The entity of Albert can’t get over the fact that he lost his life because: He accidentally shot himself, he took his own life, or someone snuck into his house and killed him. It was reported as being suspicious. Too bad they didn’t have CSI to solve the case.

Ghost lectures are held here every October, because of known paranormal activity.

Radio Station KNUS in Denver held a seance in the mansion, probably as a Halloween event, and actually contacted several entities. 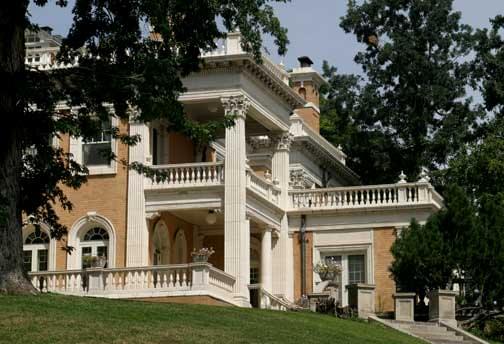 The Grant Humphreys Mansion can be found in central Denver, in the area of Cheesman Park. 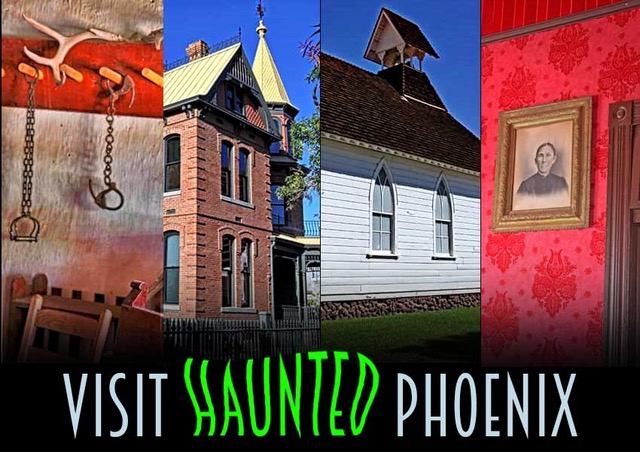 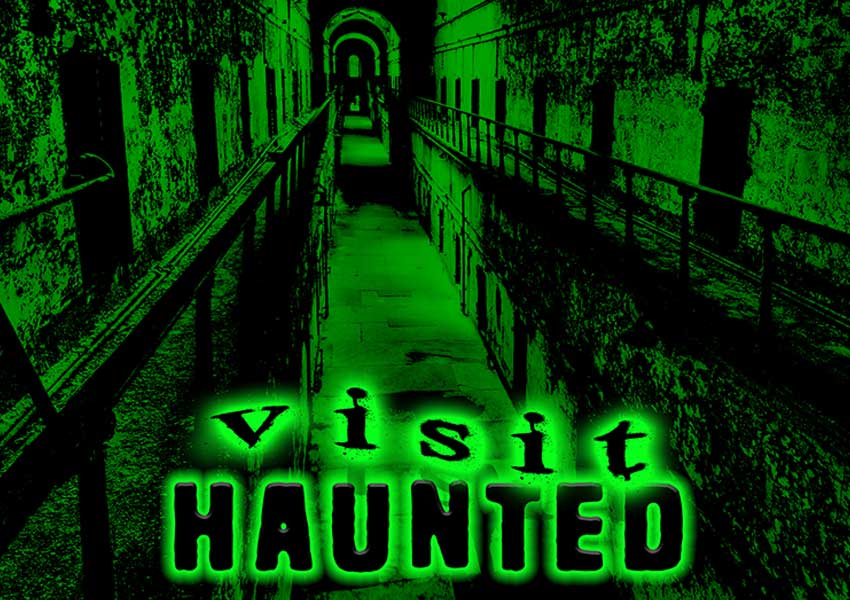 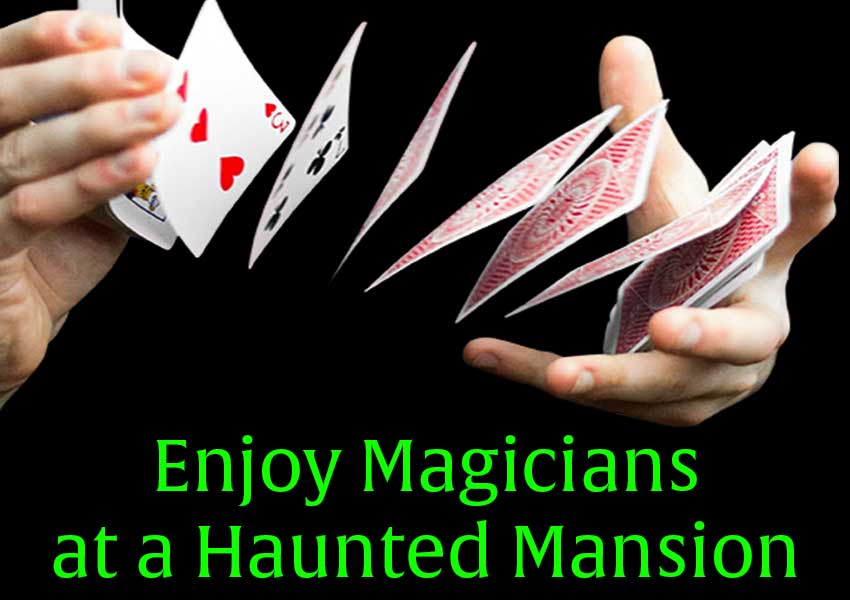 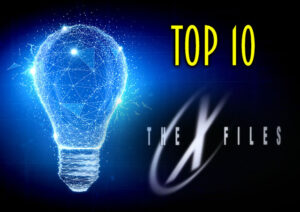 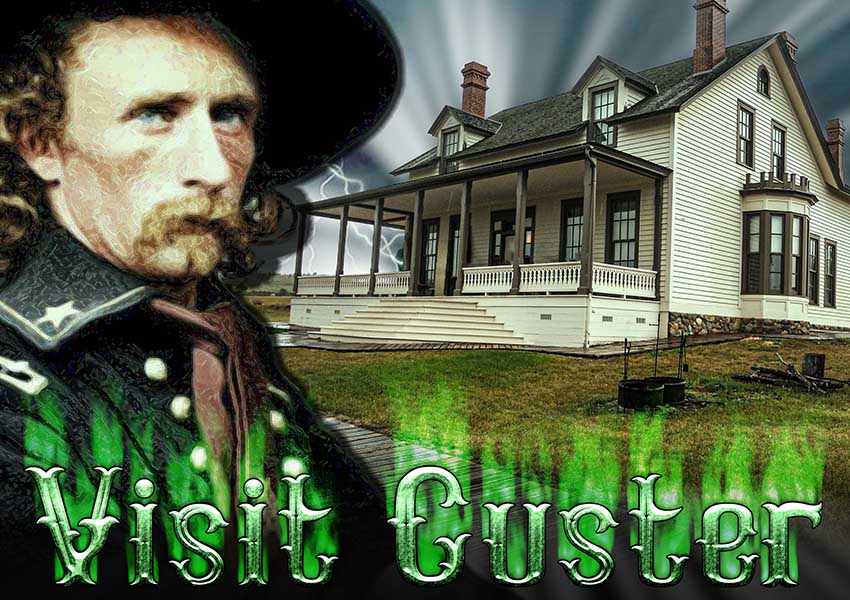 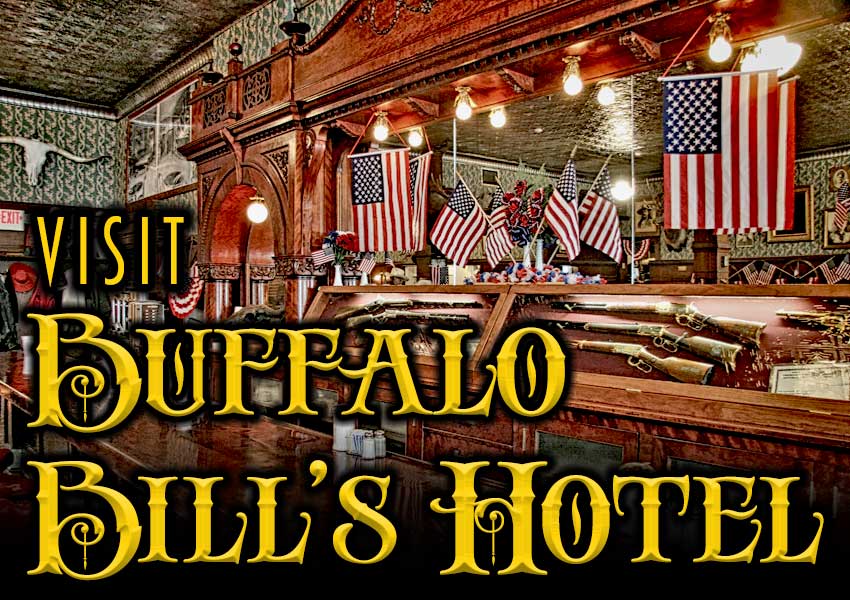 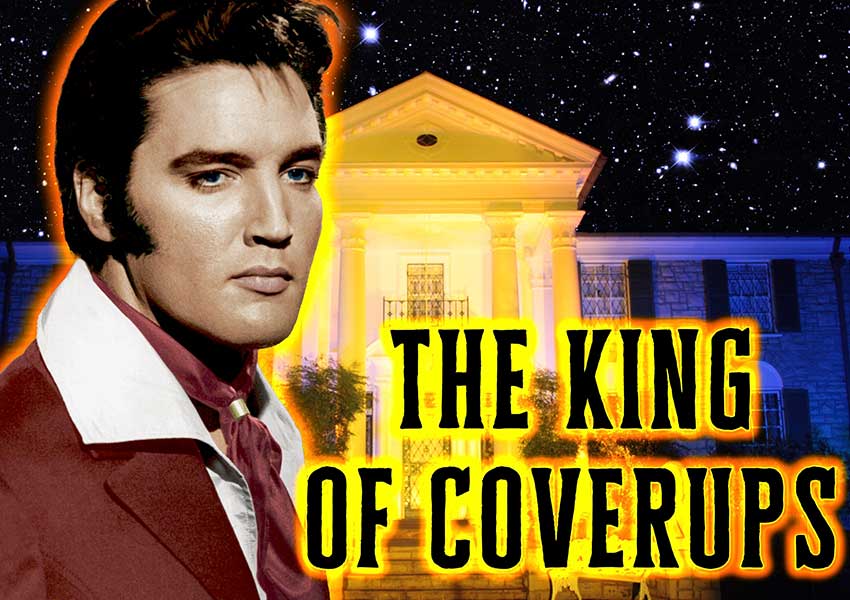