Skip to content
More From San Francisco More From California

Well-done renovations were well received by the spirit world.

The Nob Hill Inn is bursting with paranormal activity, that is full of fun and jokes! 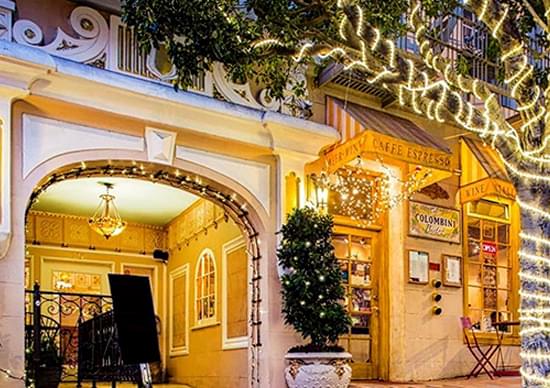 This elegant, 3 story, green, ornate, turn-of-the-century Edwardian Mansion with classic San Francisco bay windows was built in the ritzy Nob Hill area in 1907. The decorum has the European touch and is called a “boutique hotel.” The inn, its interior and furniture manages to blend very nicely “French elegance — Louis XV and XVI period pieces with the Victorian charm of a London townhouse.”

Besides having a “nicely appointed lobby with a glassed-in European-style lift,” a lovely dining room and parlor, there are twenty-one guest rooms and 1 or 2 room suites, all carefully “furnished with hand-picked antiques: beautifully carved chairs, burled wood armoires inlaid with exotic woods, graceful four poster and brass beds.” There are also tile-faced fireplaces in most of the rooms. And we can’t forget to mention the claw-foot tubs, frosted glass, turn-of-the-century sofas, and of course, love seats! 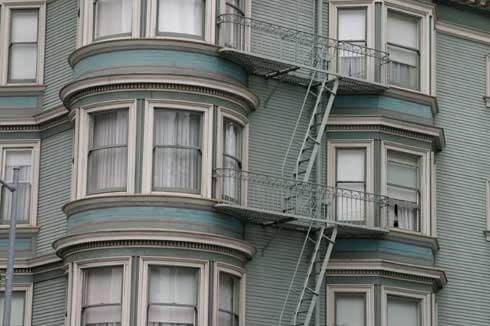 Nob Hill was first settled sometime in the 1800s, only after the trolley car was invented, by people who had made their fortune in the gold rush. The view of the city was fantastic, and the trolley car solved the problem of the steep angle of the streets. Then a second wave of wealthy people came and built more grand mansions in the late 1800s as a result of the fortunes made from the Comstock lode in Nevada. Nothing was spared, as the best materials were used, and some very grand mansions were built indeed! 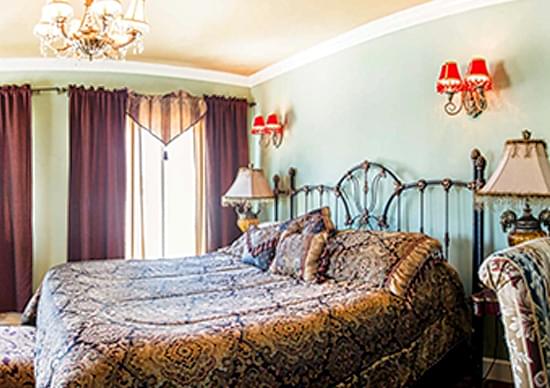 Though the deadly 1906 earthquake and fires destroyed many fine mansions or did a lot of damage to such places as the about to open Fairmont Hotel seen above in the pictures, a lot of people had the money to rebuild. This Nob Hill Edwardian town home was built on the burned out ruins of a unknown grand structure which existed here before the devastating 1906 earthquake.

It became the elegant, private Edwardian mansion-like townhouse of someone of wealthy means. Throughout the years, this property passed through many owners before it was bought and given a much needed renovation and was lovingly, carefully restored to its original, glorious state; a turn-of-the-century San Francisco Edwardian townhouse.

Renovations often attract the activity of entities hanging around the place or neighborhood. It seems that the renovation job done on the Nob Hill Inn was well received by the spirit world, resulting in the Nob Hill Inn becoming home to more entities than they have rooms; at last count 22! 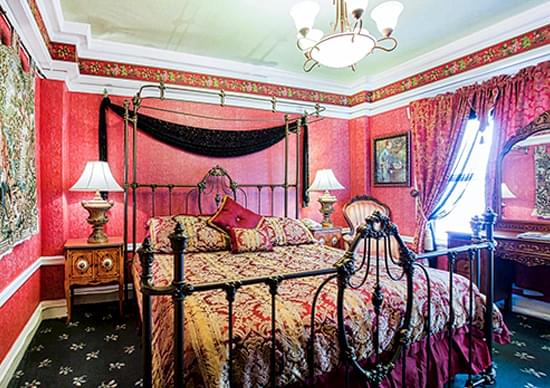 It has been reported that these entities are a jovial lot, and make good use of their developed sense of humor, which hasn’t diminished a bit, even in their state of being! They entertain themselves by getting their chuckles playing practical jokes on the living! They always remember their San Franciscan manners though and are socially acceptable unseen residents and really do like the living, never trying to scare or hurt anyone, or interfere with the enjoyment experienced by the Inn’s guests.

Specific acts of hilarity haven’t been published, but Tom and I plan to visit the place in the future and find out more about the antics of these playful entities. I can guess from my other ghost stories that I have researched and written, that they love to move around personal items of the guests, perhaps play with the locks, and electrical gadgets, to name some possibilities. Perhaps they hide the bath soap or tub stopper, but put it back when the guest isn’t looking.

The spiritual fun and games of these playful entities continue to happen. 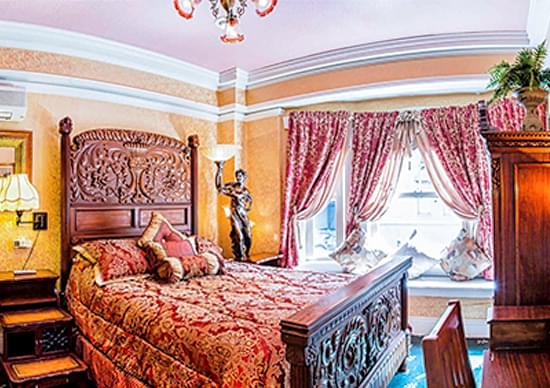 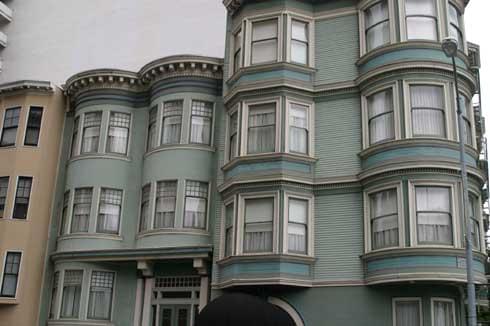