It is haunted by two unlucky fortune hunters who paid dearly.

The cabin is one story, with one bedroom, a nice living room, a bathroom and a kitchen, all perfect for a single person. It has heavy, wooden doors. 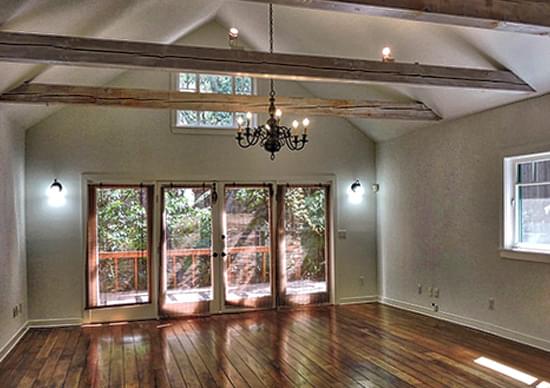 Around 1918, the Laurel Canyon area had a rustic, countryside atmosphere, yet was close to the city. A development of cabins/bungalows were built on a group of lots, collectively called Bungalow Land. A series of walkways and gardens tied all the bungalows, both up and down the hills, and in-between, together as a community, popular with the well-to-do Hollywood folk. 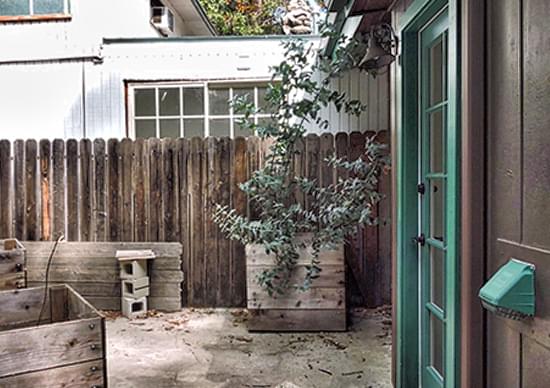 Back in the mid 1800s, soon after California became a state, the Laurel Canyon area was the favorite hideout of the Mexican Robin Hood, Tiburcio Vasquez, who liked to steal from the new landowners who were awarded the land taken from the former Mexican farmers and ranchers. Vasquez found the hidden caves in the area great places to hide his loot. Two fortune hunters came, looking for some of Vasquez’s ill-gotten gold. Unfortunately, they were caught by Vasquez, and killed on the land that the cabin was built on; the same cabin which screen actress Bessie Love bought as her first home. 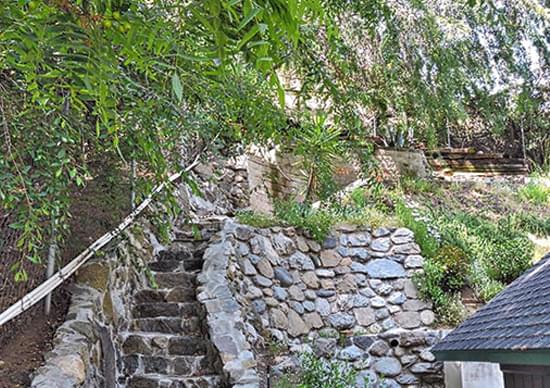 In 1918, when she was barely 20 years old, Bessie Love was making a great living in Hollywood in silent movies and she eagerly bought her first home, this lovely cabin in this beautifully rugged setting. She discovered that she wasn’t alone.

There were a variety of odd occurrences that she at first tried to ignore or explain away. She would hear a low moaning sound, men’s voices, experience electrical problems, doors would open and close by themselves, lights would turn themselves on and off, and there were definite cold spots felt in the living room, despite what the weather was like outside.

One night, when one of Bessie’s friends was sleeping in a makeshift bed in the living room, she awoke to the sound of a man’s voice. The living room was fully lit by the full moon. She at first saw nothing. After hearing a voice once again, she was frightened when she saw a transparent man walk through a wall into the living room After adjusting his cowboy hat, he continued through the living room and went into the kitchen, not seeming to notice the now terrified guest. The scared guest ran into Bessie’s bedroom, where they stayed together for the night. 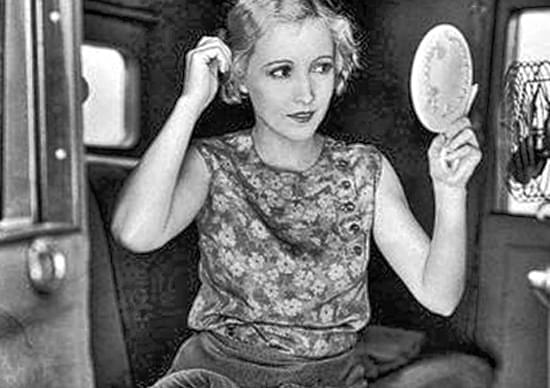 Various people made the cabin their home until the 1980s. In 1984 or so, remodeling the cabin had begun but was abandoned for some unknown reason, and the cabin was vacant for nearly 10 years, until a film electrician moved into the place in 1993.

During the week that he was moving into the cabin, he and his friend left the big, heavy wooden front door open, as the weather was hot and still. The ancient door had a difficult lock on it that had to be turned in just the right manner to lock or unlock the door. On one occasion, the heavy door slowly closed and locked itself, temporarily locking out the electrician. In another instance, during that same week, the door once again slowly closed, and not only was the door locked again, but the deadbolt lock was also turned as well!

As he continued to live there, the electrician experienced unexplainable electrical and power problems in the cabin, which no one else in the community had experienced. Cold spots could be again felt in the living room. His fully charged cell phone wouldn’t work as long as he was on the property, though in theory he was supposed to have cell coverage.

As the ghosts haunt the land, even if the cabin is torn down, they will continue to haunt whatever is built in its place, unless some way is found to release these ghosts to the other side. 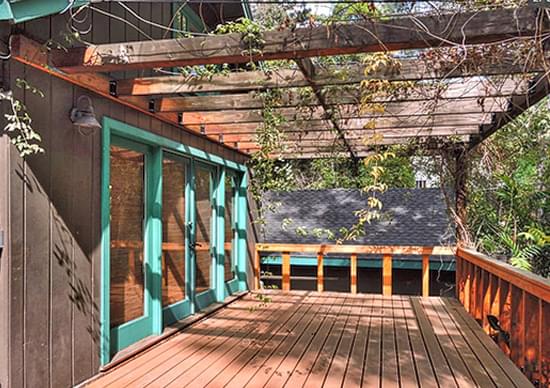 The Bessie Love cabin can be found toward the top of the rugged Laurel Canyon, built on a lot back away from the road on Lookout Mountain, which has a glorious view of the Los Angeles basin. 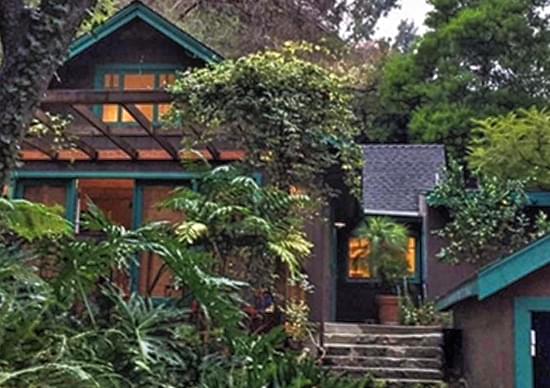 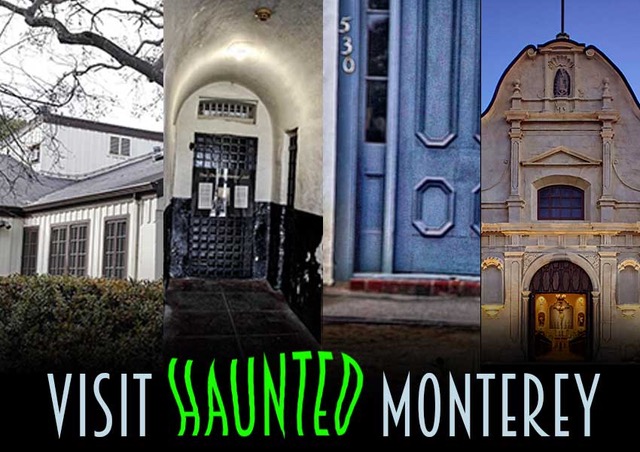